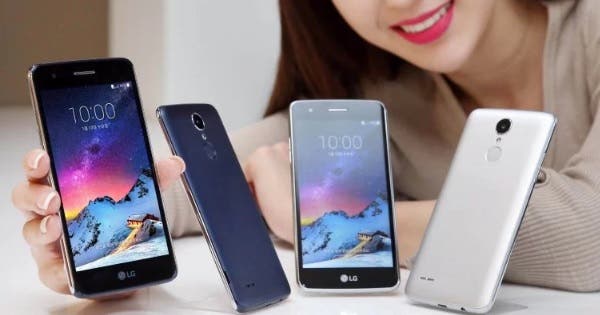 The small Android smartphone packs a 5-inch 720p LCD display, Snapdragon 425 chipset (quad core @ 1.4GHz CPU) and 2GB of RAM. It also offers up to 16GB of storage, expandable via a microSD card, a 13MPixels main camera and a 5MP selfie cam.

The X300 also offers 4G LTE, Wi-Fi b/g/n, Bluetooth 4.2, and NFC support, but still has an obsolete microUSB 2.0 port on the lower side. On a positive note, though, the phone runs Android 7.0 Nougat, but still packs a small 2500 mAh battery that may not be enough for heavy duty use.

According to LG, the LG X300 is priced at KRW 253,000 (~$220) but there is no mention on availability in the press release and neither was it mentioned if the phone will be sold outside of Korea.

Next Bluboo Dual - dual camera phone for those on the budget