Get ready guys for another walk down the rumor mill! This time we have news from @Ricciolo1, who has disseminated a large number of tips in the past, insisting that Samsung’s Galaxy S8 will be displayed at Mobile World Congress 2017 in Barcelona, but ONLY for a few select ones and NOT publicly! This is similar to what Blackberry had done with the Mercury smartphone, when only some Press representatives were able to see it up close and personal.

According to the Italian leakster the Galaxy S8 will be unveiled on March 29th and it will be available by the end of April at a price that’s quite high, at 849$! The latest rumors insist that Samsung’s flagship model will pack a 5.7-inch Super AMOLED display, with a 1440 x 2560 resolution, Snapdragon 835 SoC under the hood and Adreno 540 GPU, along with a 12MPixels camera in the back. 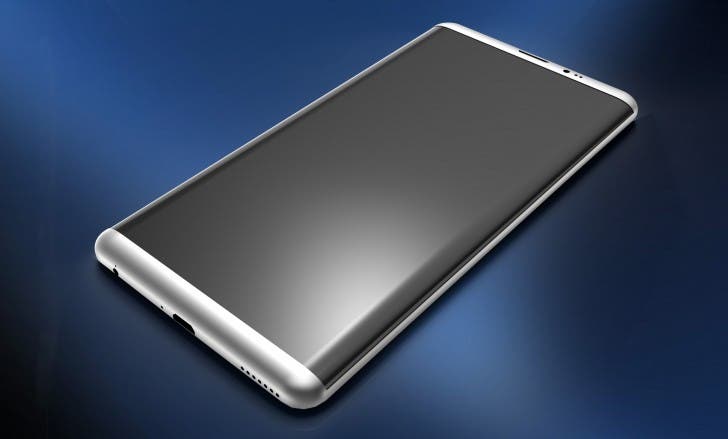 We also expect to see a premium model with a larger 6.2-inch display called the Samsung Galaxy S8 Plus.