It seems that things don’t go as smoothly as Samsung would want these past few days. Another problem for the Korean company seems to have risen, regarding the Android 7 Nougat update procedure for the Galaxy S7 and Galaxy S7 Edge smartphones in China, that has halted for the time being. 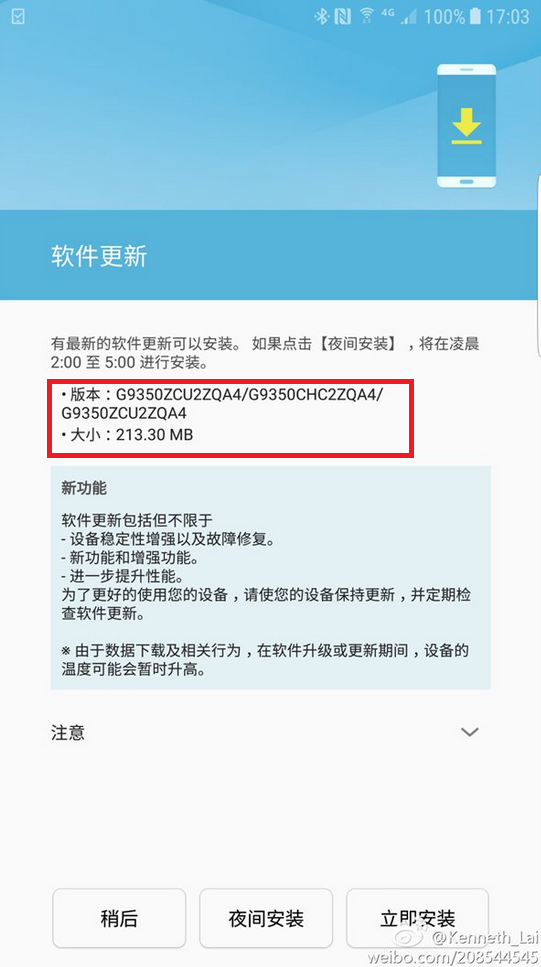 In case you missed it, last week Samsung started sending out the official version of the Android 7.0 update to the unlocked Samsung Galaxy S7 and Samsung Galaxy S7 edge, but today the process halted, due to some serious bugs found by Chinese users. The official software did carry a short changelist that included a new enhanced power saving mode, and the inclusion of stability and performance enhancements, but still these weren’t enough as it seems. 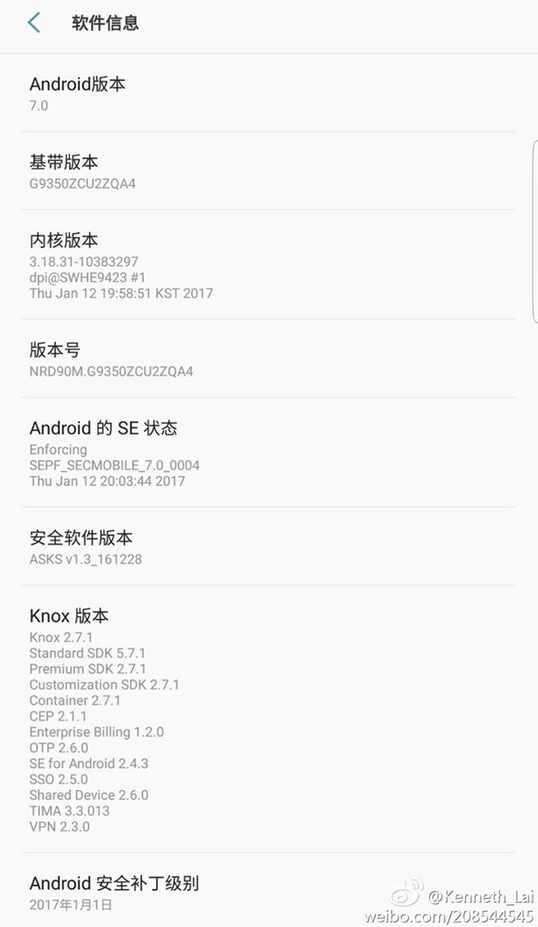 According to Samsung, the problem – so far- has been contained in China only and will be dealt with soon. After all, with the Galaxy S8 due to be unveiled in the coming weeks, the last thing that Samsung needs is some long standing problem with the Nougat update procedure!