Xiaomi’s busy preparing the stage for the Redmi Note 4 launch in India, but there’s also something cooking at their home offices.

News is that Xiaomi may have given the Redmi 4 a bit of a makeover. The Chinese company’s love affair with slim bezels started with the Mi MIX late last year, and seems to have been carried on to give existing phones a fresher look.

Leaked photos of what looks like the Redmi 4 have surfaced, giving a glimpse at the slimmer bezels. While the white borders around the touch panel still exist (but look beefier?), it’s the back under-the-digitizer bezels that have shrunk.

Have a look below: 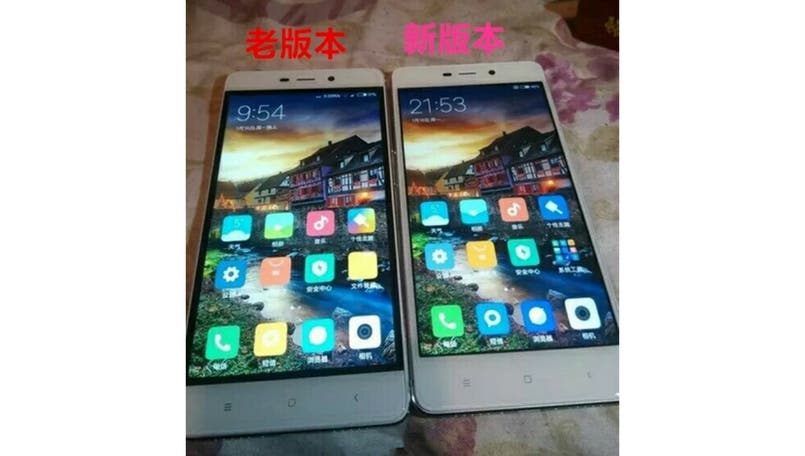 According to Chinese media, this new and refreshed Redmi 4 started shipping 11th January onwards, which means it’s been out for a week. It’s a welcome change from Xiaomi, and it shows that the company is interested in making better its existing smartphones.

Let us know what you think in the comments section below.

Previous 700bike - another interesting competitor for the smart bike market