Smart bikes are really becoming a thing lately and quite many big players are getting into these gadgets en masse. But today we will take a look at a smaller brand, Beijing-based startup 700bike, which focuses mostly on making the urban casual bikes, so this time nothing for the serious hardcore riders.

700bike is already interesting when you take a look at their president, because Zhang Xiangdong used to be president of Sungy, one of the top mobile app developers in the world listen on NASDAQ. But in 2014 he decided to throw that out of the window and focus fully on his biking passion, after all he has ridden across five continents and even published a book about it. So he joined 700bike (founded in 2012) and quickly took control of the production of smart bikes. 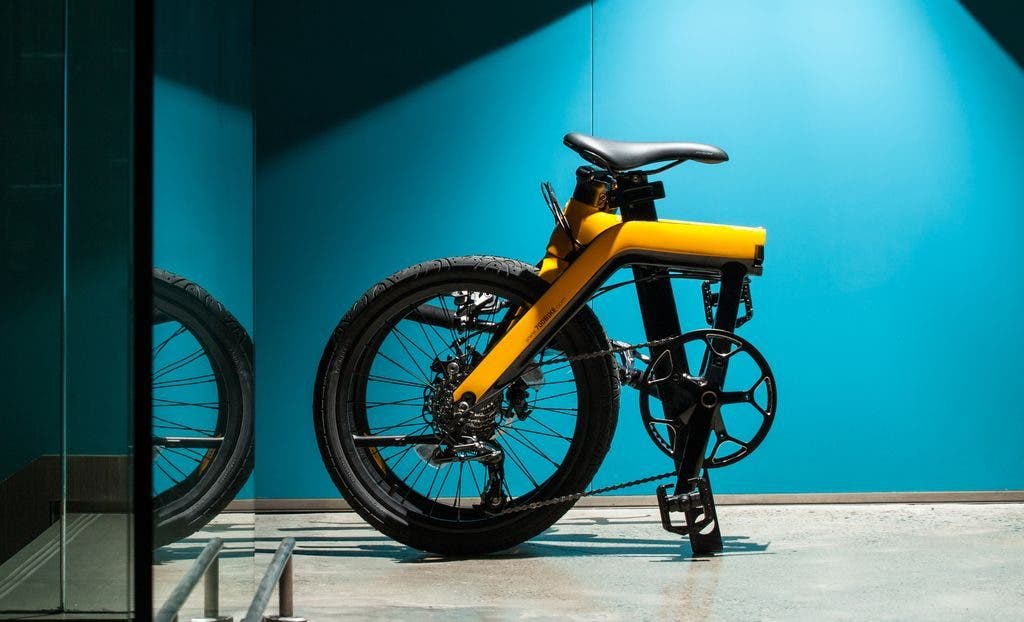 In 2016 they have released their latest and most important model Galaxy, which managed to even win the Red Dot Design Award. This lightweight foldable bike with waterproof integrated display showing speed and mileage, GPS and Bluetooth is really something else and it’s selling in China for a fantastic price around $530 through the online store. International sales are a bit higher, found the bike in Singapore or European resellers for about $850. Still great value.

The company is producing more traditional bikes with Backstreet, Backstreet Mini, Flora and Bowler models, but those are mainly aimed and focused solely on the Chinese domestic market. 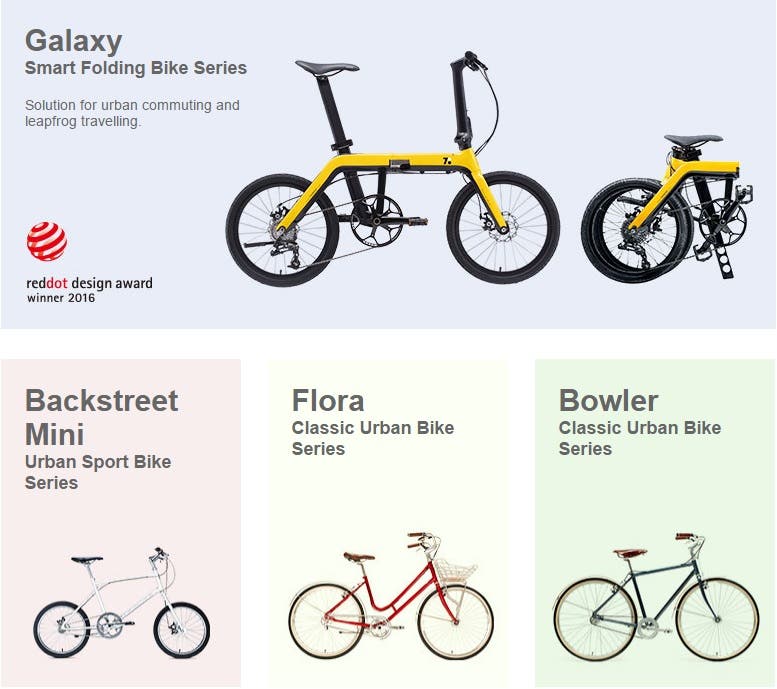 To learn more about this interesting smart bike producer you can visit their official website and maybe it can spark the hidden inner bicycle fan hiding inside.

Next Xiaomi Redmi 4 gets a slight makeover (slimmer bezels)