According to reports coming in from Xiaomi’s home country, the Mi 6 is planned for a mid-March launch. Previous reports have also suggested that the Mi 6 would be shown off at the MWC 2017 in Barcelona next month. 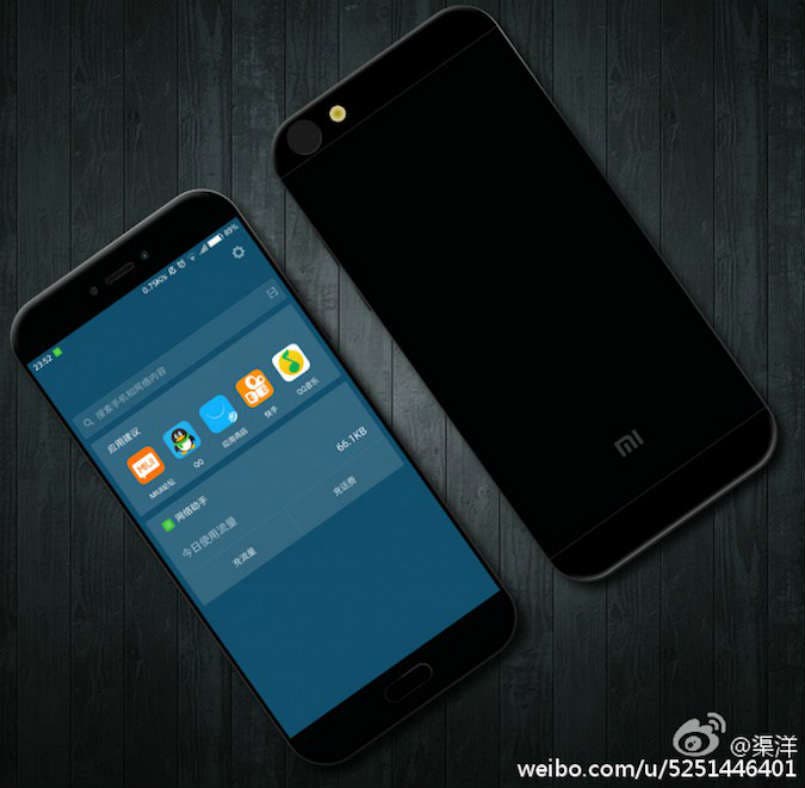 As you will have read on GizChina before, the Mi 6 is expected to feature a few different spec sets (typical of Xiaomi, usually) — three, to be precise. You can learn more about the variants and the expected specifications here.

The Mi 5 didn’t really turn out to be the stupendous success that Xiaomi would’ve hoped for, which is why word is that the Mi 6 is going to be a very crucial device for Xiaomi if the brand has any expectations from its high-end phones.

Next TAG Heuer Android Wear 2.0 smartwatch coming this May