I’ve criticized Gionee in the past for their lack of innovation and creativity, with most of their devices being much too generic compared to the competition. Of course, Gionee needs to eat, and as a result they’ve made the Gionee F5L. A device with a generic design, typical mid-range specs and nothing special going for it.

The specs are literally what you’d expect of a mid-range Chinese device. It features an octa-core chipset clocked at 1.5GHz, 4GB of RAM and 32GB of internal storage. The main camera is a typical 13MP unit while the front is the common 5MP unit. It measures in at 150 × 74.5 × 7.7mm and weighs 162g, which is decent considering the 4,000mAh battery.

The device ships with Android Marshmallow, and comes in white and gold colors. As you can see, I’m not particularly happy with this device. It’s mainly that Gionee has the potential and resources for innovating, but they simply keep making these generic devices. I’d like to see the them make something new and interesting, but I’m not sure if that’ll ever happen. 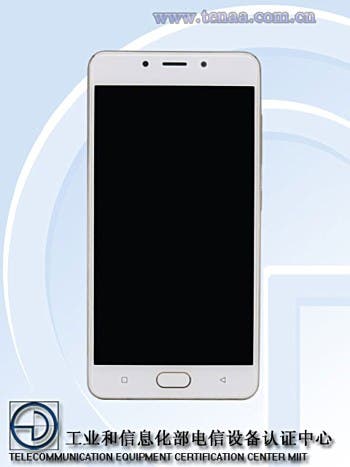