It’s not the first time we read about HTC’s first attempt in the smartwatch market, and it was only back in September when we first saw some leaked images of a prototype model. Today we have more images (and some specs) regarding the smartwatch which is now codenamed “Halfbeak”. It looks like a collaboration device between HTC and Under Armour (the well known sports clothing/accessories company). 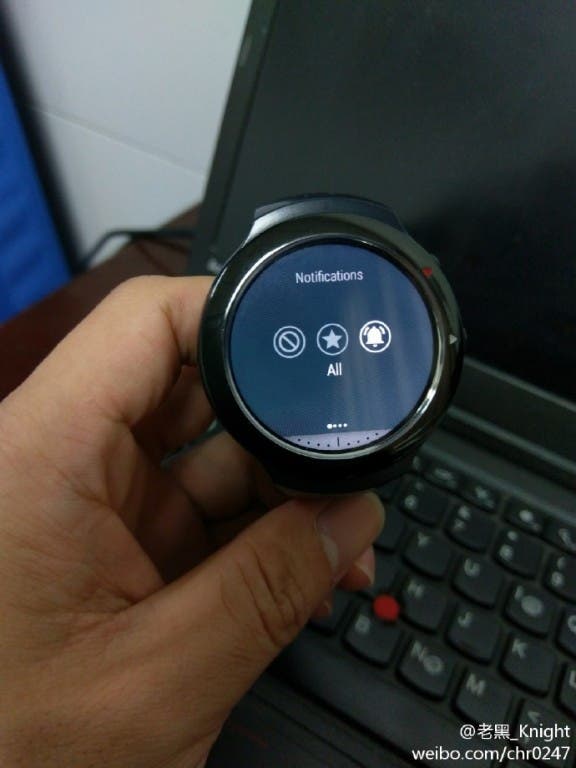 According to the images that were posted on Weibo yesterday, the smartwatch packs a round display with a 360×360 pixels resolution, has two hardware buttons on the side and below you will find the heart rate sensor and charging connector pins. The band is made out of silicone and has the general design that Under Armour likes to use, so we guess it’s their work.

According to the images, HTC Halfbeak runs on Android 1.3, since Android 2.0 is scheduled for release during the first weeks of February and it seems that HTC plans to unveil it during this year’s Mobile World Congress 2017 in Barcelona.

Previous Leagoo 2.0 is a new brand strategy coming in 2017