With MWC approaching, rumours and leaks for the Huawei P10 are becoming a daily occurrence, and we have the latest renders right here!

We’ve seen various Huawei P10 leaks over the past week or so, but these renders that show a black and white version of the new flagship phone look the most genuine to date!

According to Chinese sources, this is what the basic version of the Huawei P10 is going to look like, with a more expensive version of the phone receiving a curved panel like the display on Samsung Edge devices.

This more affordable Huawei P10 has a 2.5D glass panel up front with a fingerprint scanner located in a home button ‘area’ similar in design to the OP3 and Oppo phones.

Apparently, the Huawei P10 will feature a 5.2-inch 1920 x 1080 display with 3100mAh battery whereas the more expensive Huawei P10 Plus will get a 5.5-inch curved display, 2K resolution and larger 3650mah battery. Interestingly the larger Huawei P10 Plus is rumoured to have fingerprint scanners both front and rear!

Both variants of the Huawei P10 will feature dual Leica rear cameras, with F2.0 apertures and OIS. International versions of the phone are reported to come with Google services and Amazon Alexa built in. 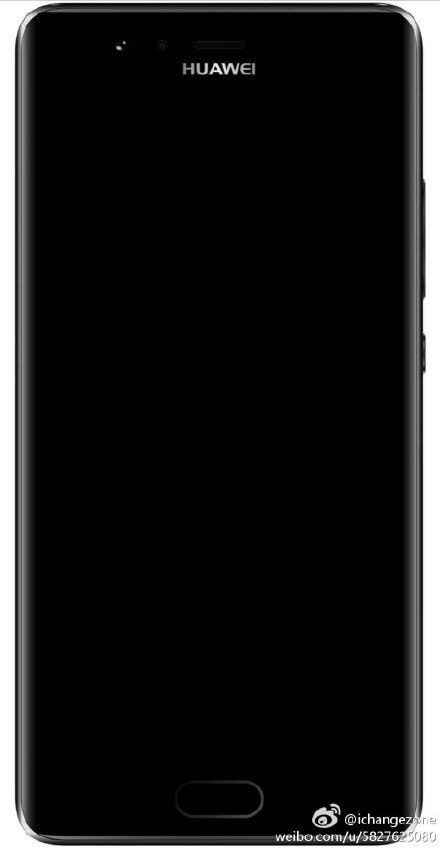 Another interesting, but unconfirmed feature of the P10, is a Macbook Style Touch Bar feature that will activate just a part of the display to see notifications, setting or messages rather than the whole display!

Kirin chipsets are expected in both phones with the Kirin 960 powering the P10 and Kirin 965 in the larger Plus model.

Next Hugo Barra steps down as Xiaomi VP, returns to Silicon Valley