It was only a recent Facebook post earlier today that took everyone by surprise, but it turned out to be true. Xiaomi’s Vice President of Global Operations, Hugo Barra announced that he will be stepping down from his role, since he now has plans to return to Silicon Valley to be closer to his family and friends. 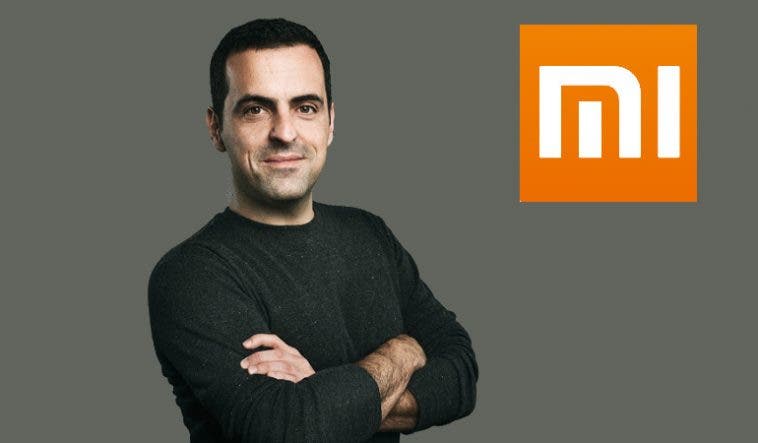 I will be transitioning out of my role at Xiaomi in February after Chinese New Year. I will take some much-needed time off before embarking on a new adventure back in Silicon Valley.

Hugo has been Xiaomi’s VP for almost 3,5 years, and during that time he led the company’s expansion into the Indian market followed by Indonesia, Singapore, Malaysia, and more recently 20 other markets including Russia, Mexico, and Poland. Recently, Xiaomi announced that it crossed $ 1 Billion in revenues from its Indian operations in 2016, an achievement that added another feather to Hugo’s already full cap.

Barra’s decision seems to be surprising enough, since just a couple of days ago he has really happy during Redmi Note 4’s official launch in India.