It seems that HTC and Google will continue their close cooperation and expand it in the near future in areas such as AI Assistants, with the Taiwanese company aiming to use Google Assistant at some point in the future. 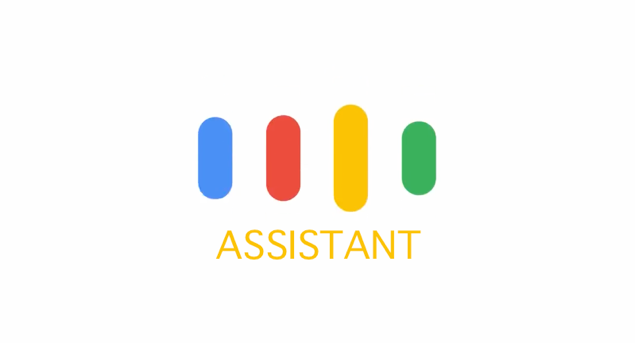 According to a recent interview of HTC’s President, Chialin Chang mentioned that he enjoys the collaboration with Google and that the two companies are currently working on several new things. He also stated about Google Assistant:

At some point it will come [to our phones] when its ready. Google wants HTC to do Google Assistant so it can spread to get big data and allow them many things. They want us to incorporate the Assistant in a standard, prominent way. We will use that, but that’s on the cloud. Beyond that, there’s a lot of device information that can be helpful to a consumer which we want to provide [with our AI].

This mainly comes as a surprise, since HTC has emphasized heavily on its own AI assistant — the HTC Sense Companion — during the unveiling of its current U Ultra flagship and other U-series devices at CES earlier this month.

As you may know, Google’s Assistant is now used only in Pixel smartphones, but in the near future perhaps HTC will be among the first to use it as well.