News regarding Huawei P10 and its upcoming unveiling are booming during the past few weeks and today is not any different as you will see.

According to the latest rumors, Huawei plans to unveil its next flagship model during this year’s MWC in Barcelona and the device is expected to pack some impressive features, in order to keep up with its rivals in the high end market.

The same rumors insist that the device will also be available in two new color variants: green and purple, aimed at teenagers mainly. These two color options will add to the three we already know about: black, white and gold, making it a very diverse smartphone in terms of color. 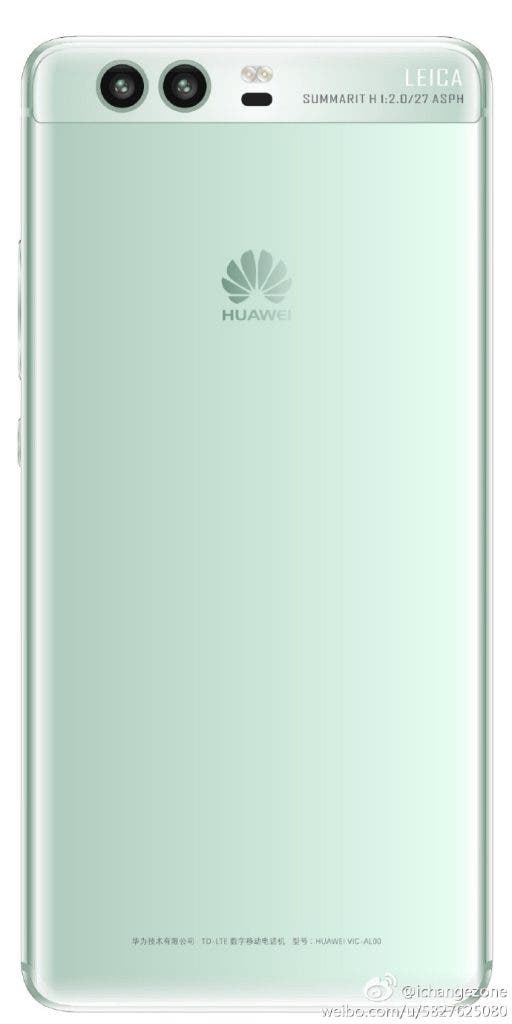 Huawei’s most awaited smartphone will also feature a dual edge design, along with a metallic body, wireless charging support and IP68 certification.

The latest info also suggests that it will pack an audio chip from YAMAHA and Harman Kardon!

Next HTC prefers Google Assistant, will use it in future devices