A Huawei model codenamed MYA-L03 made an appearance a few days ago on GFXBench, that is rumored to be called Huawei Maya (taken from its code-name probably). Don’t be alarmed, it’s not another flagship, but a budget smartphone that is oriented towards low-mid range markets. 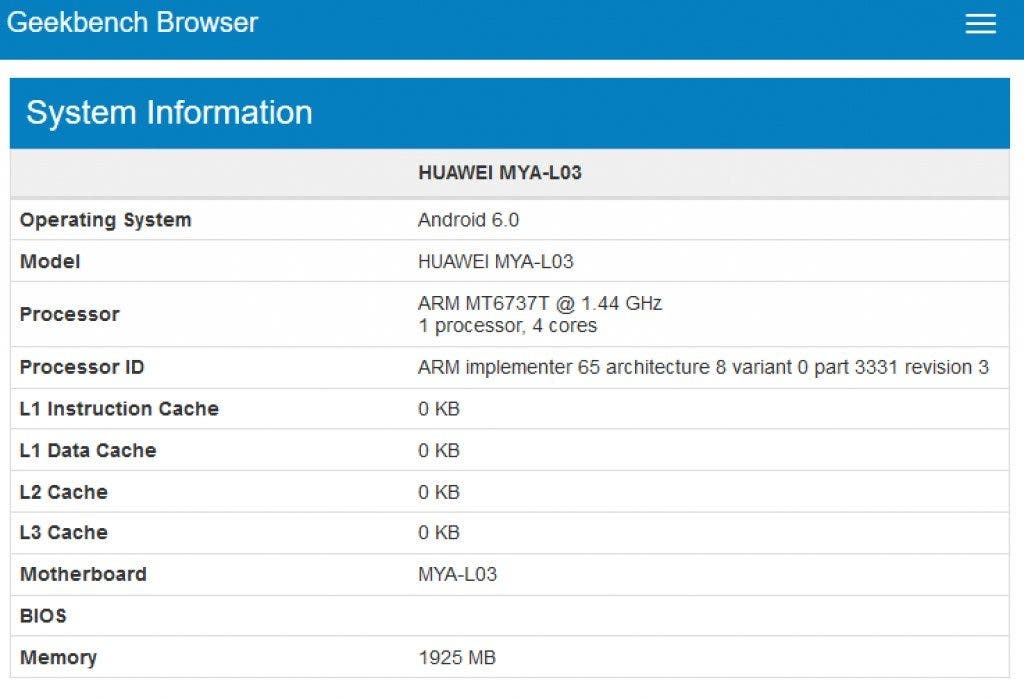 According to the listing, the Huawei Maya packs a MediaTek MT6737T SoC (1.44GHz, 1 processor, 4 cores), runs on Android 6.0.1 and has 2GB of RAM. The FCC information also states that there is another similar model with this name, probably a dual SIM version with a 2920 mAh battery, 2.4GHz WiFi, Bluetooth and 4G/LTE (bands 2, 4, 5, and 7) compatibility. 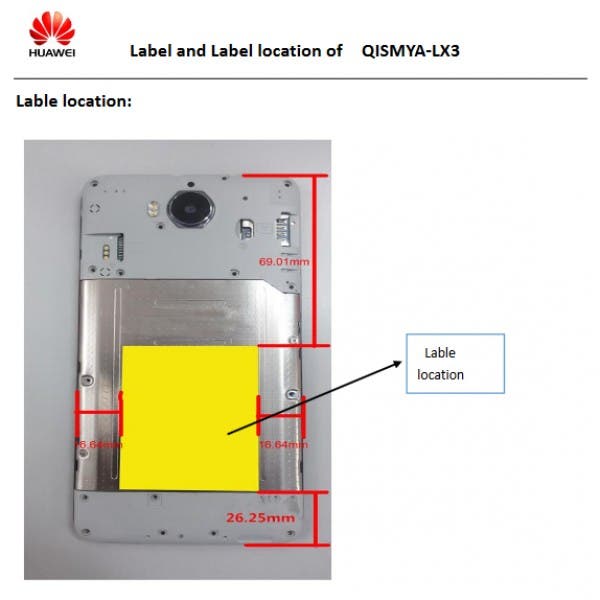 Based on the photo above (that comes from the FCC filing) the device will pack a replaceable back cover, probably to satisfy teenagers with the ability to have colorful back-plates. We have no more info on the device, but it will soon make an official appearance.

Next Motorola prepares for MWC unveiling, with strange countdown