After a recent sighting at TENAA and some impressive appearances over at certain benchmark websites, Meizu M5s leaked in two very clear images, that show the back as well as the front of the most awaited device. 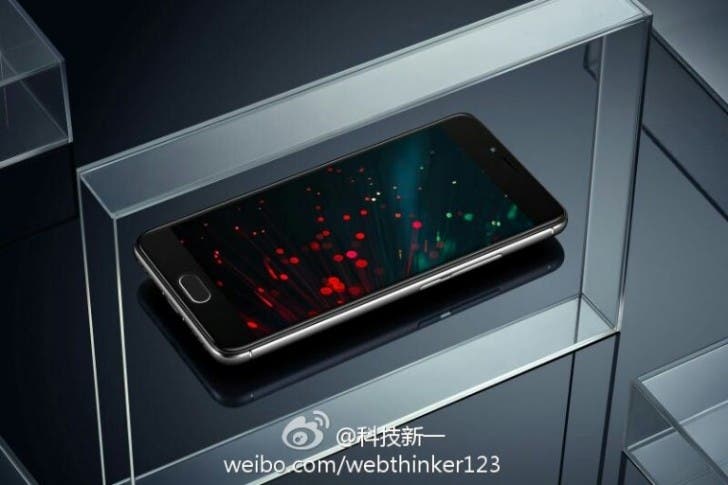 The images come from Weibo and according to recent rumors, the Meizu M5s will be priced really low, at approximately 145$!

Next Xiaomi Redmi Note 4X to be unveiled on Valentine's Day