According to a recent Weibo post by the official Xiaomi account, the most awaited Redmi Note 4X will be unveiled next week and more specifically on Valentine’s Day (14 February). The Weibo post is accompanied by the following banner and some promotion posting by Xiaomi’s team. 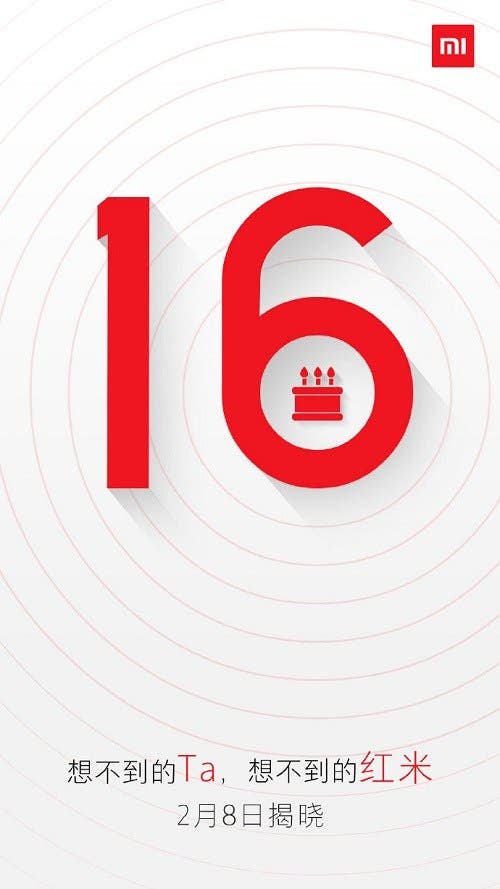 The latest rumors insist that the Redmi Note 4X will be released in two variants: one with Mediatek Helio X20 SoC and another with a Snapdragon 653 chipset. The device will pack a 5.5-inch full HD display and it will be available in 2/3/4GB RAM options and two storage variants with 32GB and 64GB of memory.

It will pack a 13MPixels main camera, a 5MPixels selfie shooter in front, a fingerprint scanner and a large 4100 mAh battery. Get ready for it, next week is just around the corner.