China’s Gionee have announced a new smartphone for their home market in the Gionee F5.

The phone doesn’t score too high on the specs, and is also on the tad expensive side as far as we’re concerned. Have a look at the specs below to know what we’re really talking about. 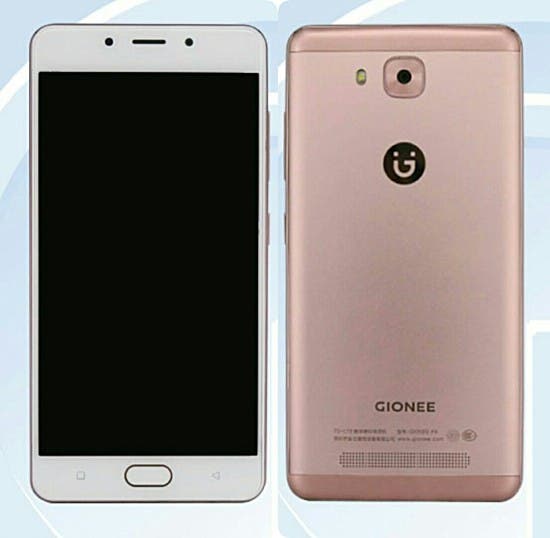 The phone supports payment services from both, WeChat and AliPay.

With those specifications, the Gionee F5 has been priced at 1799 yuan ($262) in China. While 4GB of RAM isn’t a bad thing to have on a $260 phone, we’re not quite sure what buyers will have to say about the choice of SoC.

The phone had previously leaked thanks to TENAA a month or so back. For interested parties in China, the phone is already available. There’s no word on weather the F5 will make it to markets outside China, but with the aforementioned specifications, we’re not quite sure if there’s going to be people who’ll be missing this one.