The Xiaomi Redmi Note 4X is the first phone of the company launched in 2017. And though it doesn’t boast of any high-end features, it’s the only representative of Xiaomi in the list of Bestselling Smartphones of 2017 in China. This handset grabs 1.8% of the Chinese smartphones market. Just imagine for a moment what a number this means. And though the company has launched myriads of Redmi 5 line models, the Redmi Note 4X still rocks. That’s why you will find coupons for it with difficulty. As for now, we have found a great deal offering the Xiaomi Redmi Note 4X for only $144.99 after applying the coupon (code: lvsnote4x). Note, this is the special blue variant (aka aquamarine) that has been initially priced higher. So this coupon will let you get your hands on it with a $40 discount. 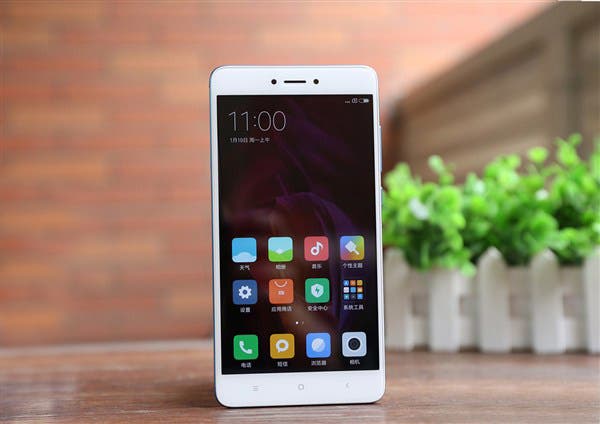 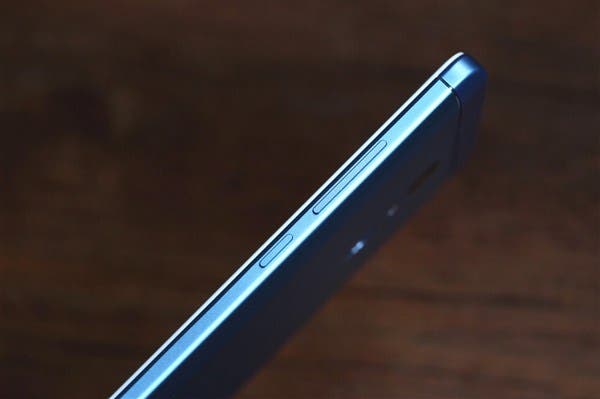 As you see, this is a regular mid-range smartphone packed with common features. Seems there is no highlight, but do not forget we are dealing with a Xiaomi product. Thus it should come with at least one selling point. As for the Xiaomi Redmi Note 4X, its most attractive feature is the battery. When this phone has not been launched yet, the manufacturer was emphasizing a long-lasting battery life. Once it was out, we could test it and it turned out this handset is capable of providing up to 2 days of life even when using heavily.