We get a first look at a possible design for the ZUK Z3 Pro smartphone concept.

Lenovo’s sub-brand, ZUK, have been throwing out damn good phones for a few years now and as the brand doesn’t have a current generation flagship on the market we find ourselves wondering what a new ZUK smartphone could look like?

We’re not the only ones either! Concept phone fan Toooajk has put their 3D design skills to good use and put together the following ZUK Z3 Pro concept designs along with a list of hardware specifications the designer would like to see in the handset. 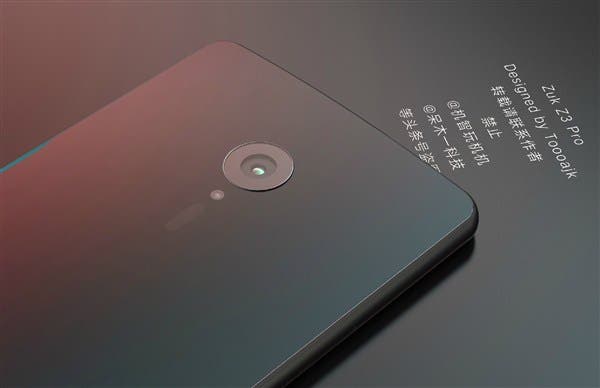 While we’re well aware that these concepts are purely hypothetical, we do like the look of the phone and see how a similar looking handset could be launched it does share a few design highlights with the current Z2 and Z2 Pro after all. 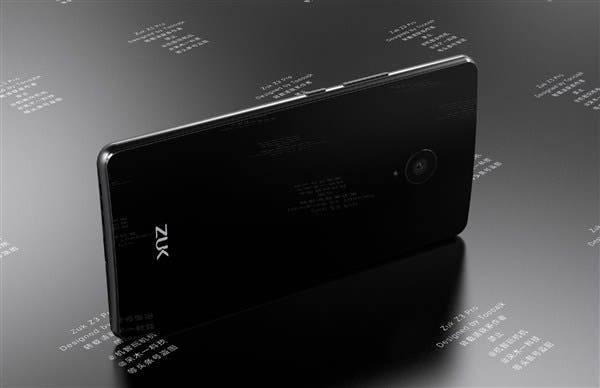 Toooajk decided that the ZUK Z3 Pro should come in a classy all black design made from glossy glass front and rear. Curved glass to the rear gives a nice shape to sit comfortably in your palm while dimensions of 139.1 x 71.9 x 8.4 mm leave enough room for a large battery. 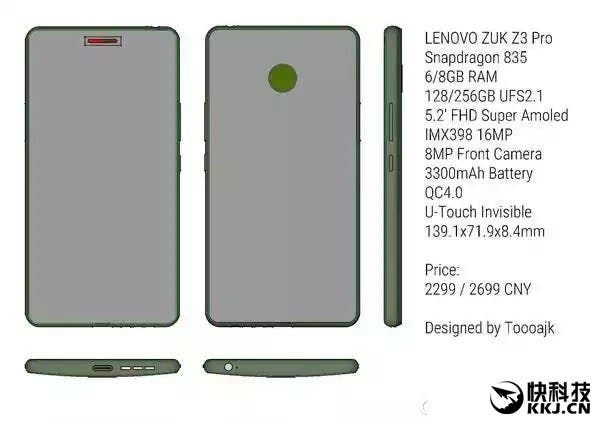 It appears that biometric sensors have made it on to the concept, as has an ‘invisible’ U-touch fingeprint reader, 5.2-inch AMOLED display, and 1020 x 1080 FHD display. 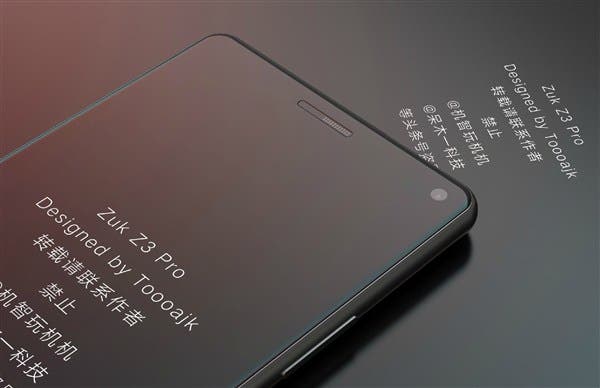 Toooajk even suggests retail pricing for Lenovo to use if they decided to launch the ZUK Z3 Pro following his design specs. 2299 Yuan would be the price for the 6GB RAM version while the 8GB flagship maxes out at only 2699 Yuan! Very competitive pricing!