And just when you think that Huawei will unveil its awesome Honor V9 during MWC 2017 in Barcelona, here comes an official poster that was released on Weibo, announcing the conference which would hold in Beijing on February 21! 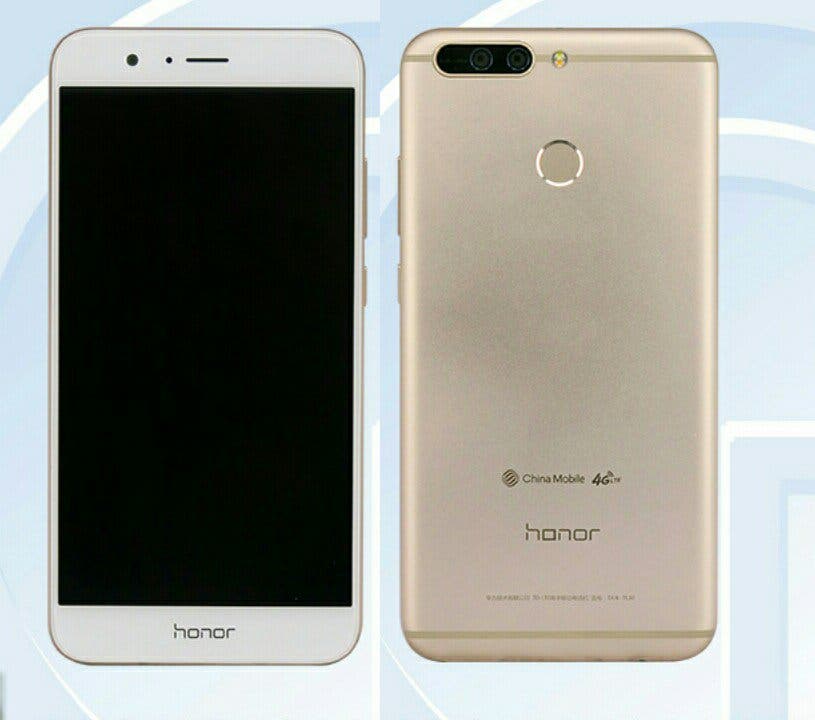 Judging from the poster image, the device is endorsed by the Chinese Olympic Swimming champion Sun Yang and packs dual cameras in the back (see the 2 little circles next to the number 9?). 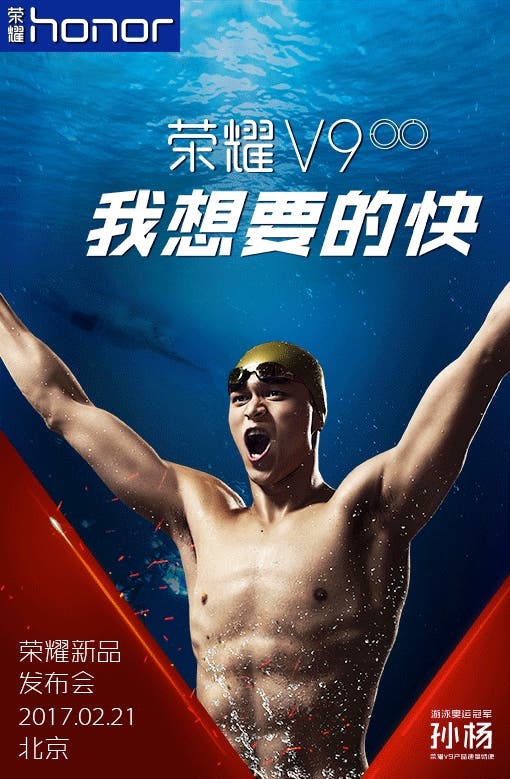 The impressive smartphone sports 4GB of RAM and will run Android Nougat straight out of the box. The memory can be extended to 128GB via an external microSD card however the Honor V9 comes with an ample 64GB of internal memory.

As we foretold you, the device sports a dual rear camera setup with each camera packing 12 megapixels while the front camera is a decent 8 MP. The metallic body has an ultra-narrow black edge when viewed from the front, offering only 7mm of thickness and houses an impressive 3,900 mAh battery.

The Honor V9 is expected to hit the stores with a price tag around 3000 Yuan (approximately 435$).

Previous Watch: These are the CNC processes the Ulefone Gemini goes through