After sending media invites for a special event that will take place on February 27, Gionee is being prepared for Mobile World Congress where several new devices will be unveiled. Gionee A1 is one of them and today some of its shots got leaked along with most of its official specifications! 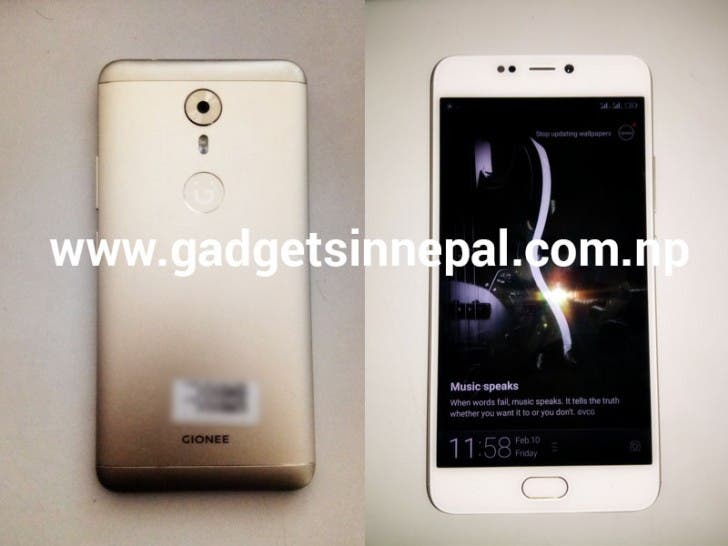 According to information the Gionee A1 will run on Android 7.0 Nougat, along with Amigo OS 4.0 (Gionee’s own UI). The device is expected to hit the stores (in Nepal at first) on March 15 and it will cost approximately 336$.

Previous Gionee A1 and A1 Plus Will Be Launched At MWC