Elephone is currently running a promotion for Valentine’s Day called “Buy one get one free”, which mostly includes their action cameras. In addition to that, they also have some discounts on their smartphone lineup. Let’s what it is about. 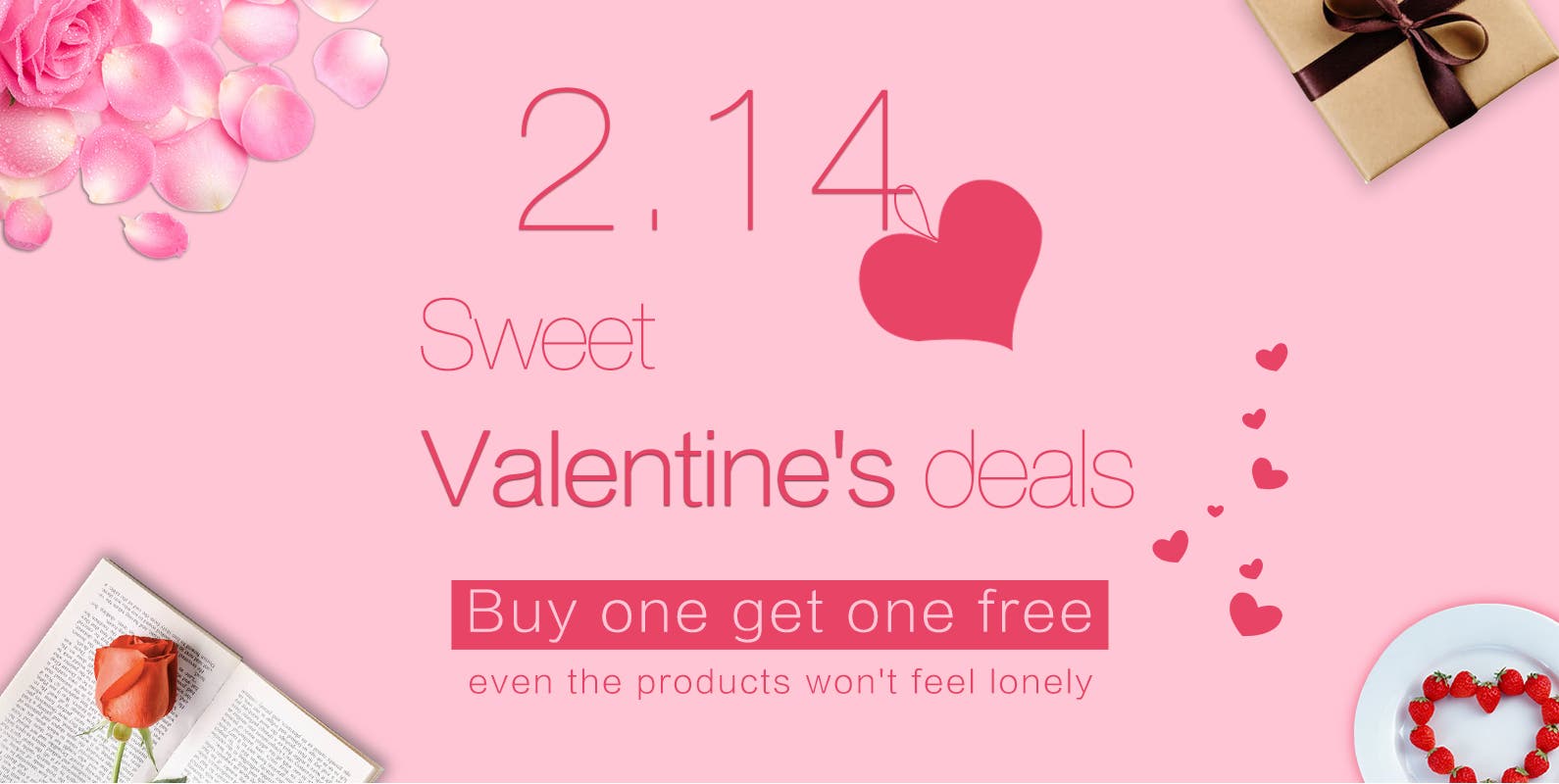 As we mentioned earlier, the main “buy one get one free” promotion comprehends Elephone’s action cameras and some other accessories. The most interesting deal is perhaps the Elecam 360 camera that is on sale for $199.99 and you actually get two of them at that price.

Other good deals are the ELE Explorer Elite 4K action at $99.99 and the ELE Box Bluetooth speaker at $29.99; once again, you will buy one and get another for free. 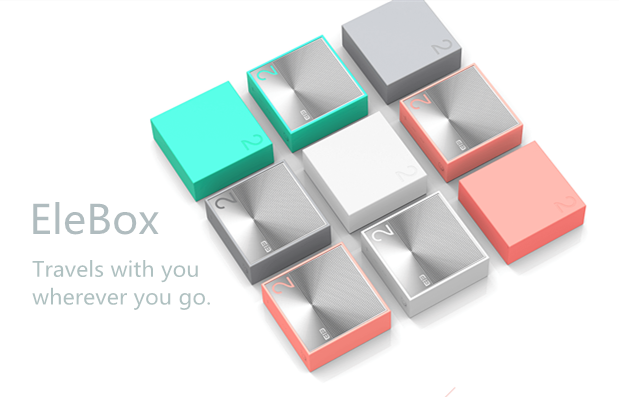 Elephone are also promoting their S7, P9000 and C1X phones in a series of different combination. You can save from $9.99 to $19.99 if you buy the latest Elephone C1X duet.

If you already own an Elephone device then you can also check out all the smartphone accessories at discounted price or with the “buy one get one free” formula.

You can find all the deals over that Elephone’s official page.

Let us know if you find anything interesting so that other readers can also take advantage of the promotion.

Last but not least, happy Valentine’s Day to those who celebrate it! To everybody else, see you on November 11th, i.e. Single’s Day.