The Vernee Apollo was dropped into a pretty heavily saturated phone market. You have phones like the Redmi Note 4 and LeEco phones that represent much better price to performance ratios, and Vernee’s own Apollo Lite (review here) could be seen as cannabalizing the Apollo’s sales.

The original Vernee Apollo review can be read here.

That’s not to say the Vernee Apollo is a bad phone though. I share quite a few of the same sentiments as our very own Pierre (who reviewed the phone), but a few differing ones as well. 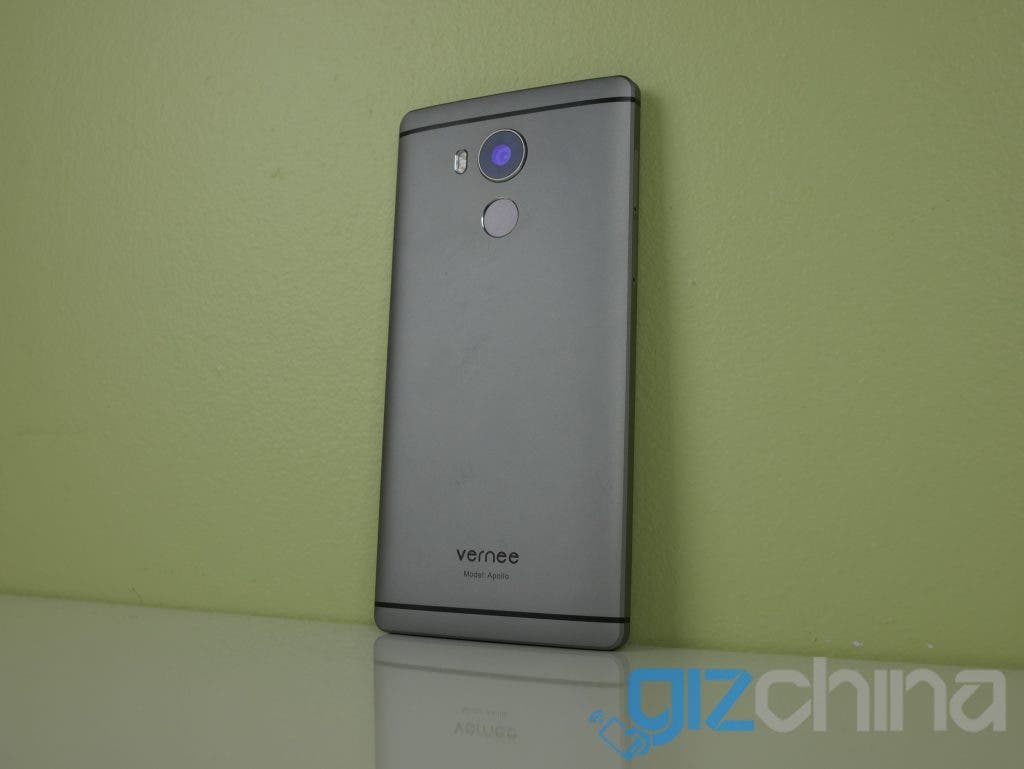 In terms of build quality, the Vernee Apollo is my favourite phone by far. The sand-blasted aluminum unibody definitely outclasses many devices out there and is something I would pick over a glass encased phone (ahem Zuk) in a heartbeat. It feels a bit thick considering there’s only a 3180mAh battery in there and a protruding camera module. Overall though, the Apollo is my absolute favourite. 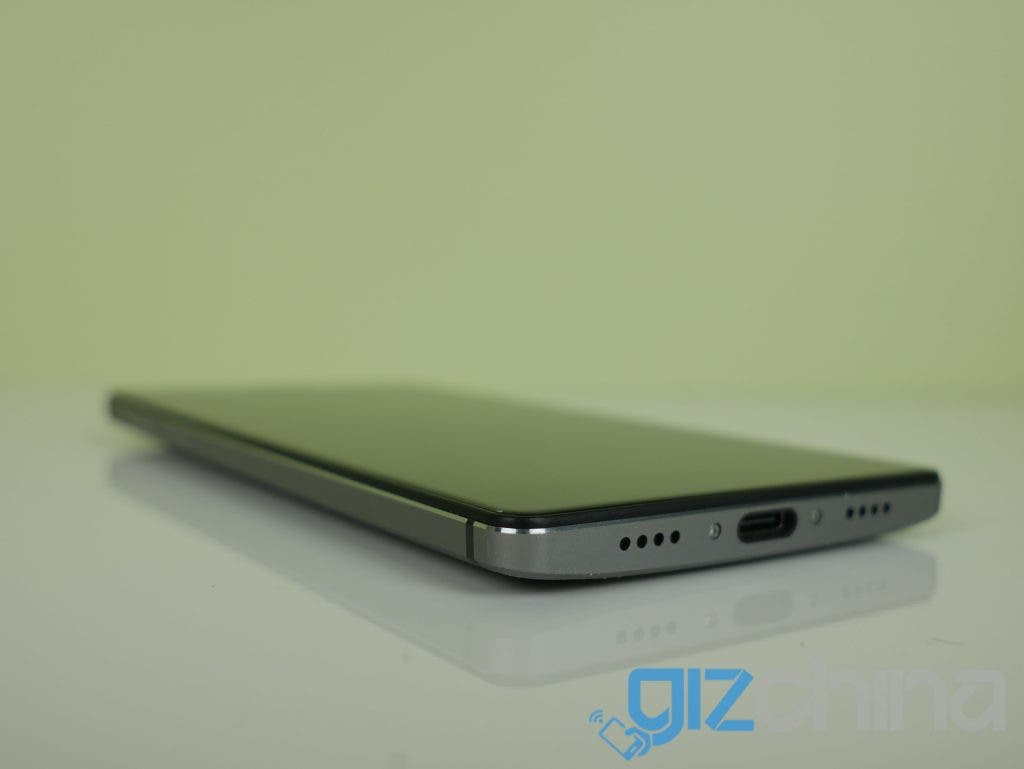 I recently dropped the Apollo onto dirty concrete and there is sadly a small scratch on the corner and a couple of small nicks on the glass as well, but the glass scratches are well obscured by the multitude of smudges left by my fingers. 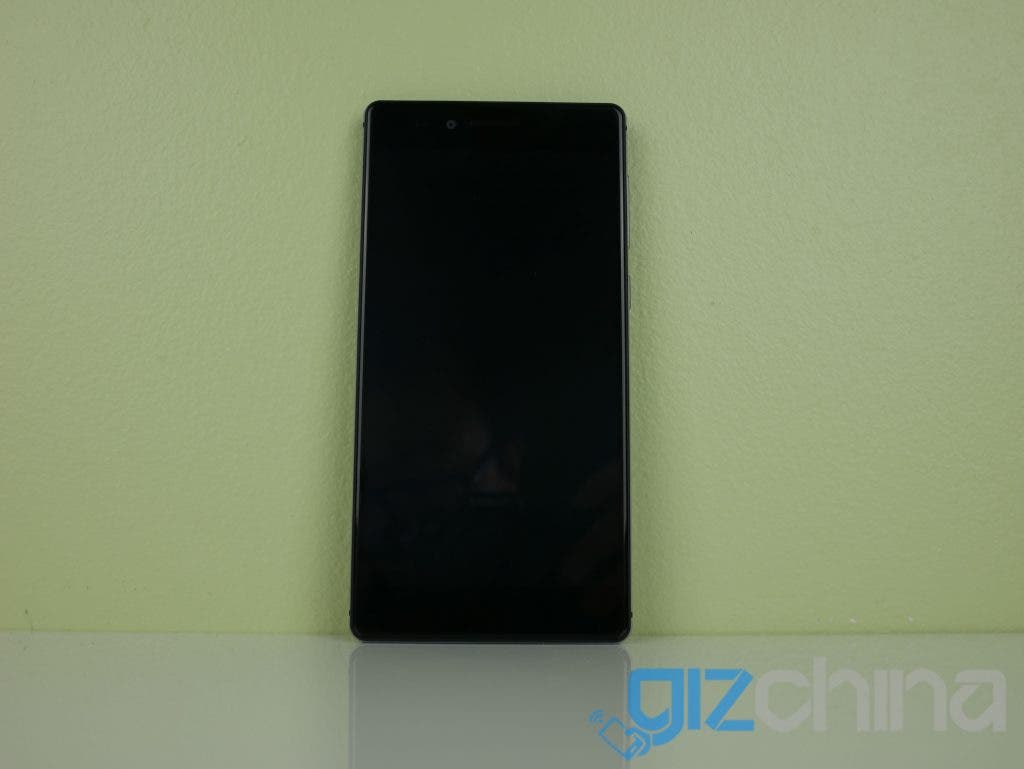 The display quality is one area where my opinions differ from Pierre’s. While objectively the screen is sharp, the difference in sharpness just doesn’t do enough for me to justify using a 2K display. I would rather take the slight increase in battery life that comes from using a 1080p display.

Again, objectively the colours on this phone are quite accurate, definitely closer to Nexus 5 levels of accurate than AMOLED displays, but with a bit more obvious pop added in. It is a lot easier to think that completely oversaturated and inaccurate displays look “better” than accurate and well calibrated (yet seemingly washed out) displays like what we find here.

The state of colour calibration in Android handsets is rather indicative of how OEMs use oversaturated screens to pull customers over to their own device, the same way TVs in Big Box stores do as well.

That’s not the say that the screen is bad, it is just calibrated more towards colour accuracy than it is towards saturation, and that can be adjusted slightly using the included Miravision. 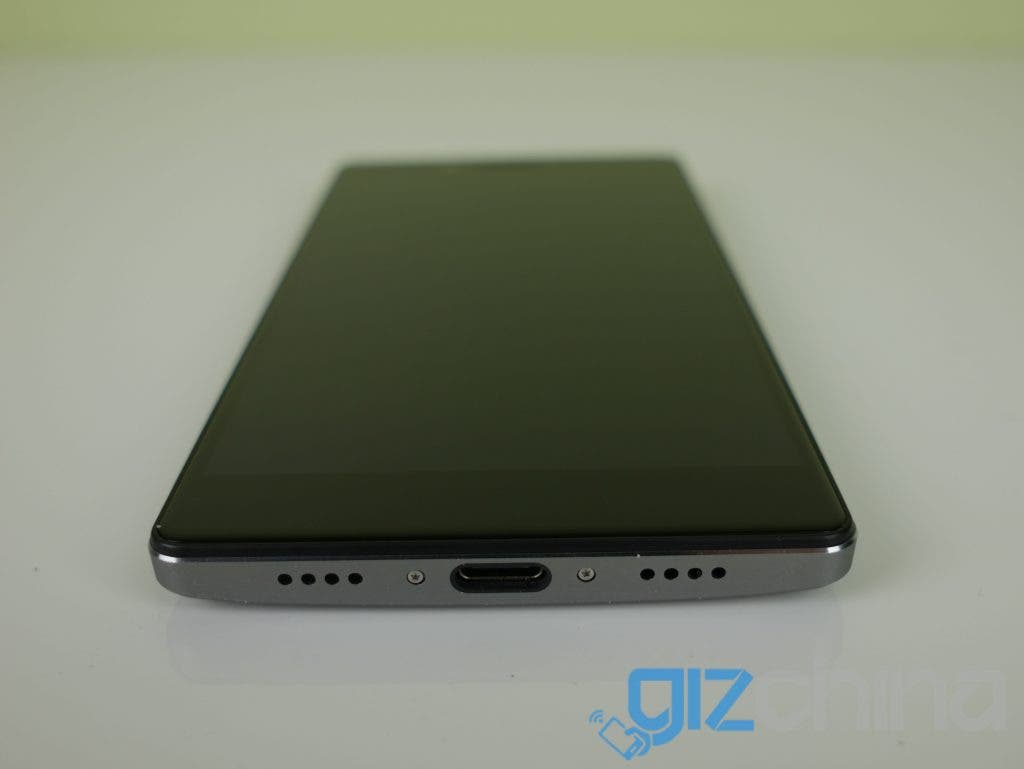 There are a couple of things that had me go… meh. First of all is battery life. After the recent January OTA update I experienced slightly better battery life. In fact I was able to get around 6 hours of screen on time over 12 hours, which doesn’t impress me in the slightest but is actually a very good score for a 3180mAh battery powering a 2K display and an overclocked processor. Audio while incredibly loud, isn’t great quality either. 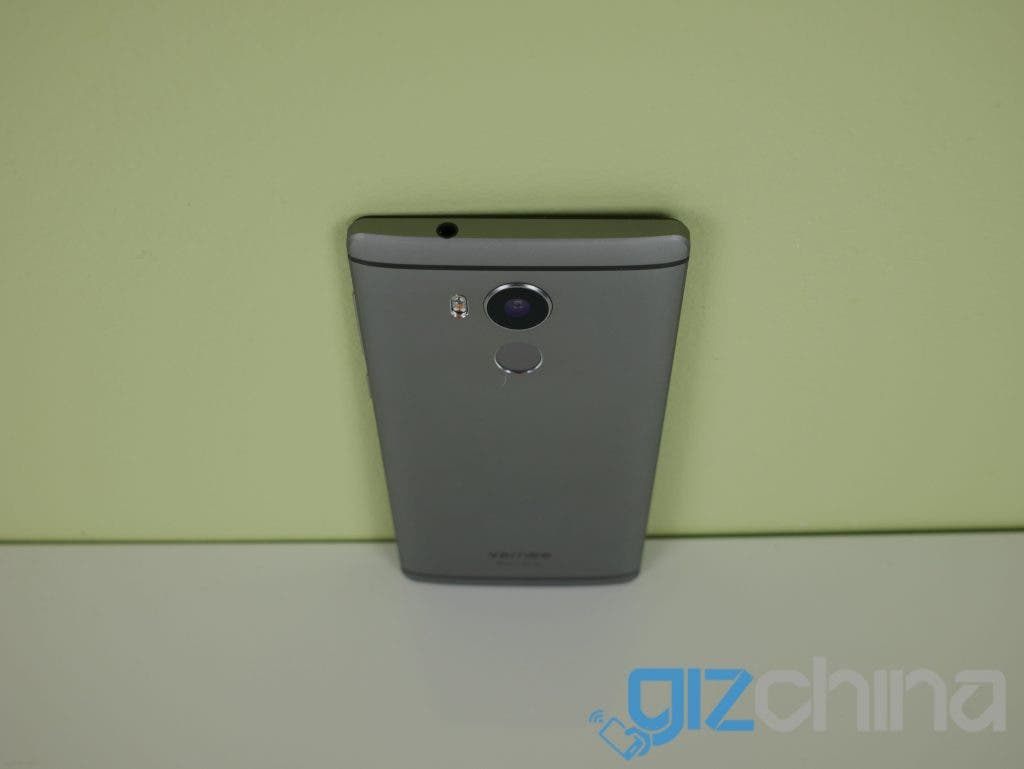 Yes, the phone is built impeccably, but there are too many other phones that provide similar specifications for less.

Next Elephone celebrating Valentine's Day with a BOGO

Design and appearance comparison between Vernee Apollo and OP3T