With MWC just around the corner, it seems that most companies do their best stunts in order to impress the public and gain as much momentum as possible just before the official unveiling of their devices. Huawei does this exceptionally, by releasing today a 20-second teaser video on YouTube promoting the Huawei P10 model. 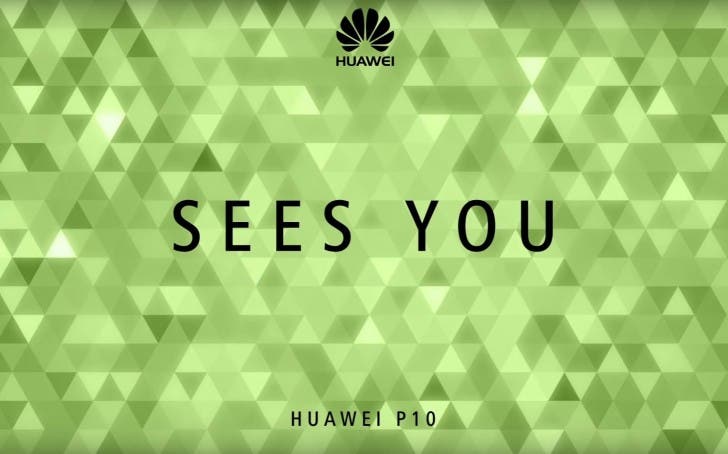 According to the video the new P10 model will “Change the way the world sees you”, hinting at the dual-camera setup we’ve already seen in Huawei P9 last year. On the upper side is the company’s logo while on the lower side we see “Barcelona 26.02.17”, making sure we don’t forget where we’ll be during these days 😉

The video is just about 20 seconds long and by the end, a slide appears in shiny green color with the slogan “Change the way the world sees you” again making another appearance. In case you forgot, the Huawei P10 will pack a 5.5 inch full HD display along with Kirin 960 SoC, 4GB of RAM and several storage options.

There will also be another variant obviously, called Huawei P10 Plus for all of you phablet lovers out there.

Previous Lenovo Miix 320 leaks, comes with (not that) impressive specs

Next Second Look: The Vernee Apollo