In the hubbub surrounding smartphones these days, it is easy to forget that the first generation of smartphones was launched just 10 years ago and featured a mere 128MB of ROM and a measly 3.5-inch display.

In these 10 years, technology has grown at an incredible pace and the “modern” smartphone is an icon of human ingenuity. The razor-thin-ultra-fast phone that you own is a result of hundreds of thousands of patents and as many man-hours of research. There is, however, a black sheep lurking in the midst of all the glitz.

The razor-thin-ultra-fast smartphone that you own is a result of hundreds of thousands of patents and as many man-hours of research.

Humans have known batteries (in some form) since the era of the Egyptian pyramids and even today their modern Lithium-Ion counterparts work on essentially the same principles. While science has found ways of packing more power into smaller batteries, we are reaching the limits of what a traditional Lithium-ion powered battery can do.

What follows is a list of batteries that would fit right into a science fiction story. Surprisingly, however, one of these futuristic ideas is already available in the market as of today.

In its infancy today, aluminium-air batteries could someday power your smartphone for more than 14 days at a stretch. Throwback to the days of Nokia 1100 when a “battery low” message meant that your phone wouldn’t run more than two days.

By far the most amazing feature about aluminium-air batteries is their ability to recharge simply by being topped-up with water. Once the positive terminal of the battery is depleted, it is immersed in a water-based electrolyte which forms hydrated aluminium oxide. The oxide then has to be recycled to make the battery usable again.

By far the most amazing feature about aluminium-air batteries is their ability to recharge simply by being topped-up with water.

The science behind it is far from being commercially viable but a breakthrough in aluminium-air batteries could see the invention of batteries with 40 times the capacity of a normal Lithium-ion battery.

No, that is not a typo. Bioo is a battery that generates electricity from photosynthesis and as outrageous as it may seem, this battery has been on sale for as little as $100. Perhaps that’s a bit too much for a charger but hey think about it – a plant that recharges your smartphone! How cool is that?!

Bioo works by harnessing the power of a chemical reaction between the soil and organic materials discharged in the process of photosynthesis. While the 0.5 A output current isn’t exactly astronomical, it is just about enough to top-up a battery two to three times a day.

Bioo comes with the added flexibility of being able to utilise just about any kind of soil or irrigation and healthy, medium-sized plant. 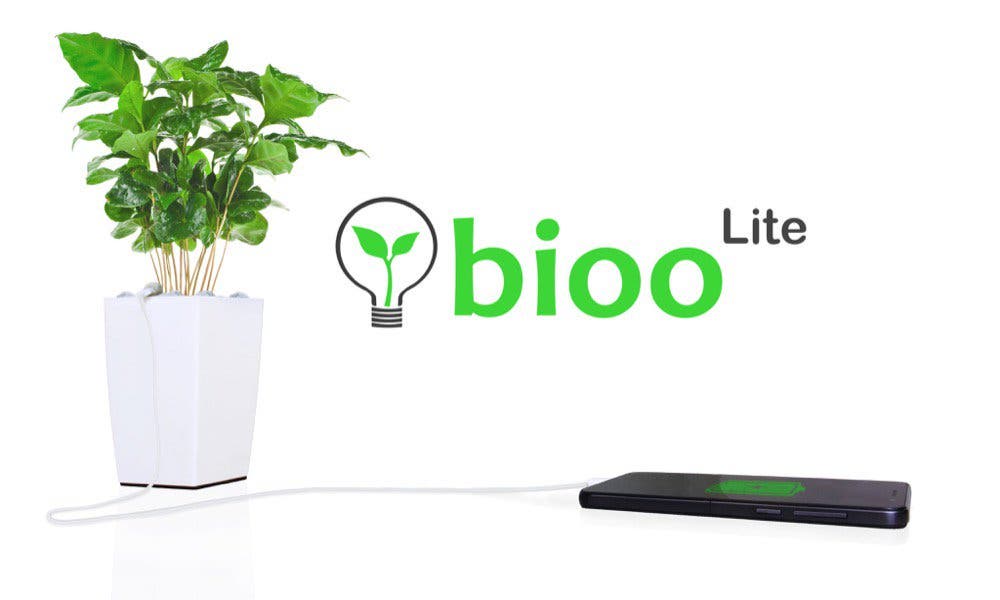 Given the South-Korean lineage, this battery could make it to the market very soon enabling manufacturers to create smart clothing – clothes with batteries woven into them. Cracked screens could become a thing of the past with smartphones that can be folded and bent into any curve imaginable.

The official website lists a series of tests and their conclusive results which paint an overall picture of stability. The battery has been subjected to various electrical and mechanical abuses and the results seem encouraging. Could this be the next breakthrough in smartphone technology? 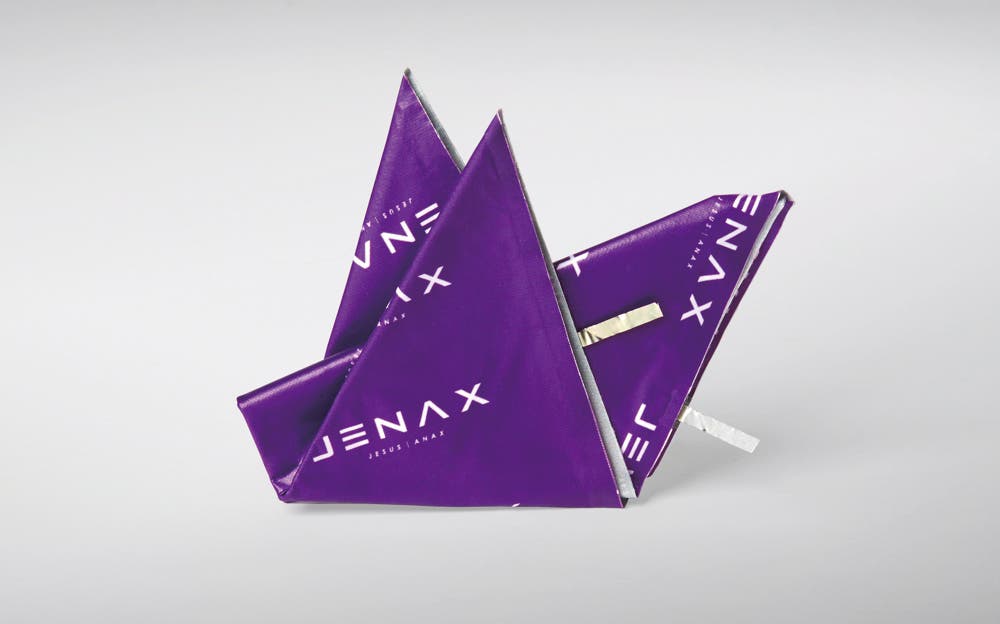 Maybe the weirdest, and consequently the most promising idea out there today, skin batteries generate electricity by tapping into friction generated by contact between a device and human skin.

The friction generated by such contact might be outlandishly tiny but there are ways of tapping into the minuscule current. One solution is to use a gold film of nano meter thickness which harnesses the tiny electrical currents generated by friction between skin and device. A layer of silicone rubber increases surface area and ensures that the battery remains small in size.

The result? A thin and stretchable battery that can be slapped onto your skin and used to power a wearable device. 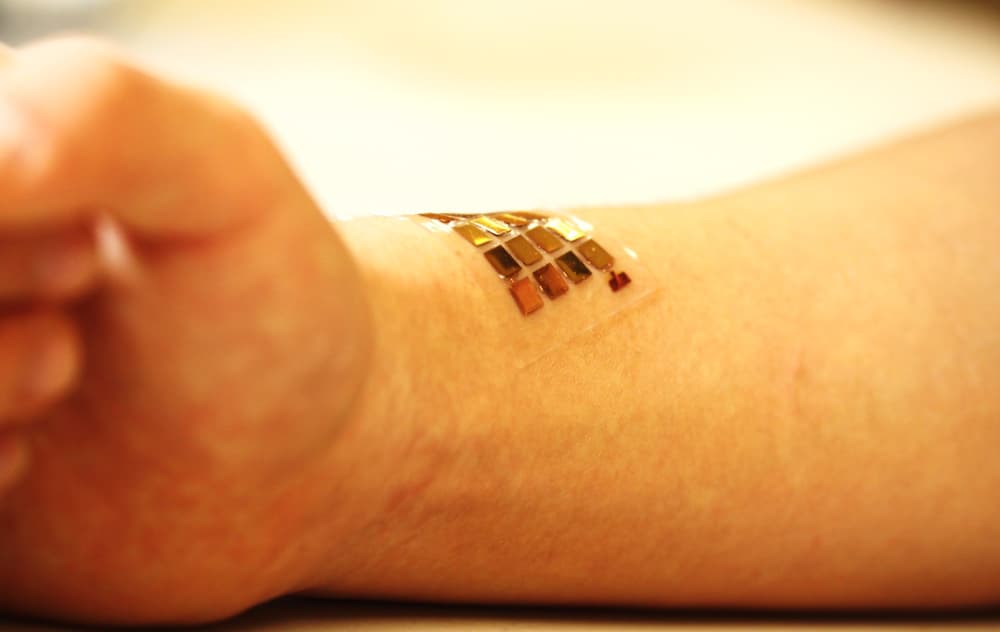 Each of these ideas seems more amazing than the last and when it comes to predicting the future of technology, your best bet is as good as ours. And then there’s this handy little idea.

Do you have any interesting battery ideas? Let us know in the comments below.