A lot of Xiaomi fans are waiting for this device impatiently and we’re among them. The Xiaomi Mi 5C will be the first model of the Chinese company that will use the brand new Pinecone V670 SoC and it is expected to be unveiled in March. 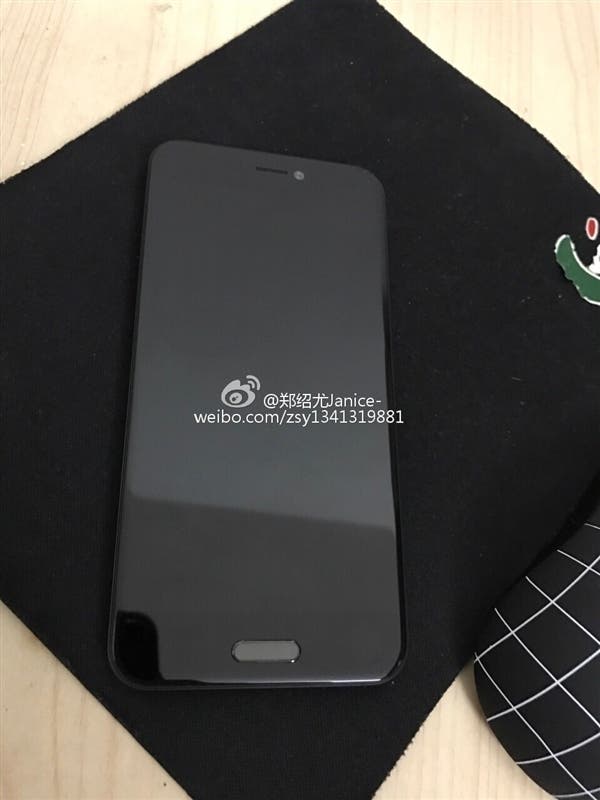 Today a new image of the purported device leaked on Weibo by user @strong machine and according to the leakster it comes from a Foxconn factory. In the image (the first one above) we can see a device that is presumably the Xiaomi Mi 5C, but it lacks a physical home button at all, and its front camera has been moved from the right side, to the left, when compared to the previous ones we had seen. 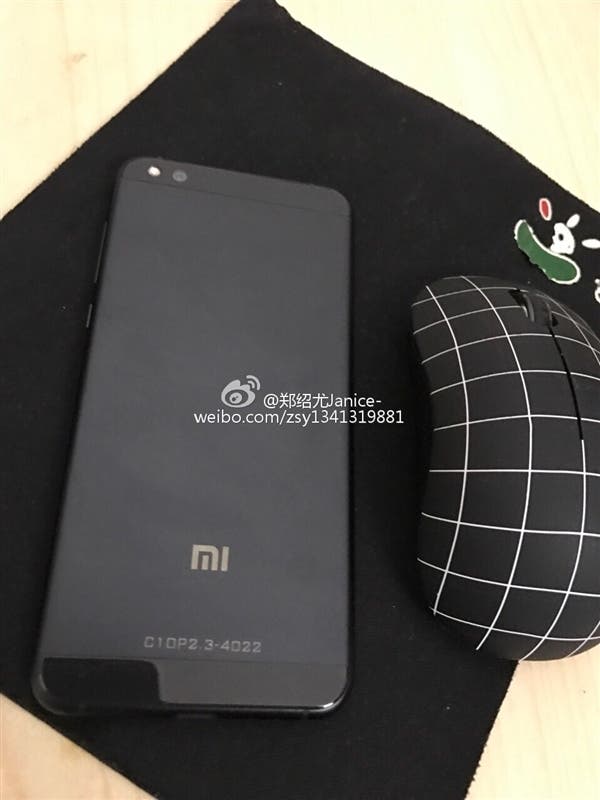 If this IS in fact the new Mi 5C then I guess we all agree that it looks awesome, even though we can’t quite figure out if there is (indeed) a rear fingerprint sensor. We will have to wait -I guess- until we have some official images or more concrete speculations about the device that will be officialy unveiled sometime in March.

Rumors suggest that the Xiaomi Mi 5C will pack a 5,5 inch display, 3GB RAM, 64GB storage, 12MPixel main camera and an 8MPixel selfie camerra. It will use a 4500 mAh battery for its energy needs and it will ship with MIUI 8 running on Android 6.0.