The OnePlus 3 from last year was a reminder that the young Chinese maker was well and truly in the game. If things continue to move the way they have been, the upcoming OnePlus flagship is going to be a blockbuster smartphone.

That would be rather odd though, and hopefully there’ll be a new naming convention. They’ve already done the ‘X’, so that’s out of question for now. 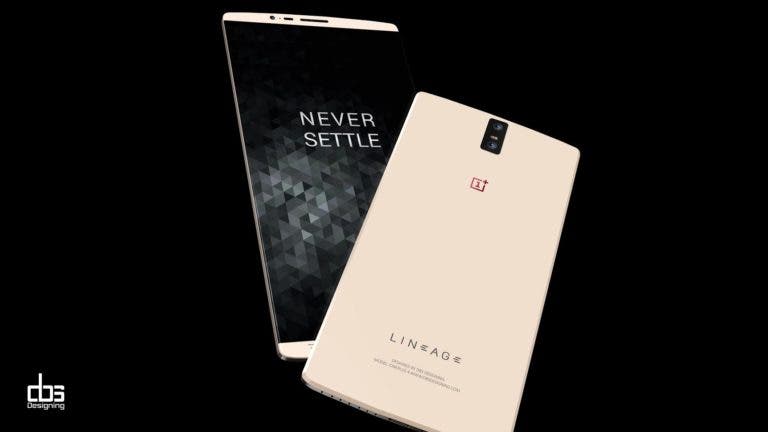 As for the specifications, OnePlus have always — since the original OnePlus One — tried to go all-out with the specs… well, pretty much. There’s often been a very good balance between grunt and practically. For instance, when the OPPO Find 7 came out with the 2K display, OnePlus decided to feature only a 1080p panel — and that still makes sense.

Super geeks might still want the best they can get (in terms of numbers) on the phone, so a 2K display might still be in contention (but probably something that’s not worth it, in my opinion).

There’s been some leaks about the phone, mainly talking about the ‘concept’ design. Have a look here.

It would only make sense for the phone to have the next best Snapdragon SoC available to them. OnePlus also have been rather aggressive and have shipped their phones with high RAM quantities; the OnePlus 3 is among the few phones of 2016 to have 6GB of RAM.

Besides, we’re expecting to see a great camera (that has been a trademark of OnePlus phones), and hopefully a larger-than-standard capacity battery to keep us fuelled for the day. Oh and of course, we still want to see the Dash Charge feature stay!

What do you think? Go all out int the comments section below!