A couple new LeEco phones have broken cover thanks to China’s TENAA. While TENAA happens to be the web-face of a regulatory authority in China, for us here at GizChina, TENAA is perhaps the most prolific leaker of upcoming Chinese phones.

Today we’ve been treated to two new LeEco phones that should be available in the coming weeks. Both phones have extremely similar properties and should be variants of the same main model. 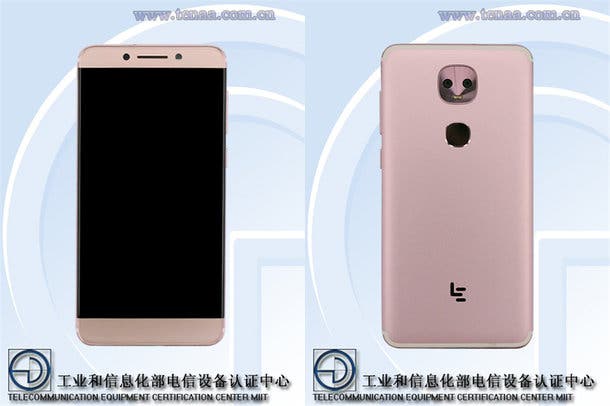 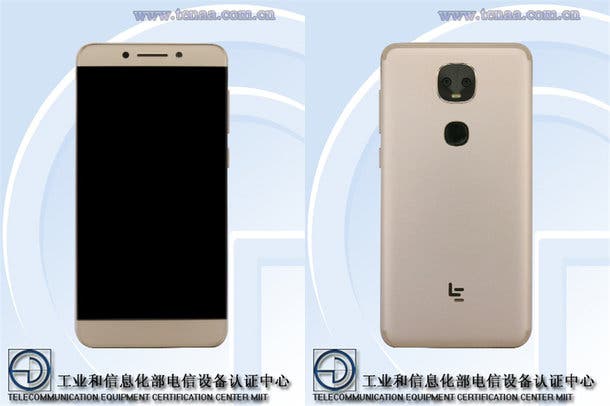 From the uploaded images it seems like both phones have dual rear cameras, however, we have reason to believe that one of the two phones (the LEX656) will feature a single rear camera.

We should know soon enough, if and when LeEco decide to give these phones a real launch. 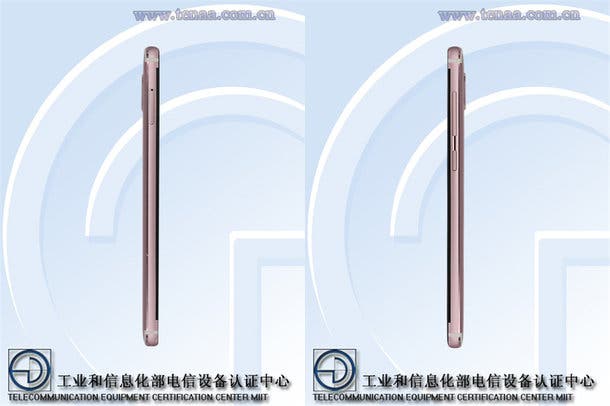 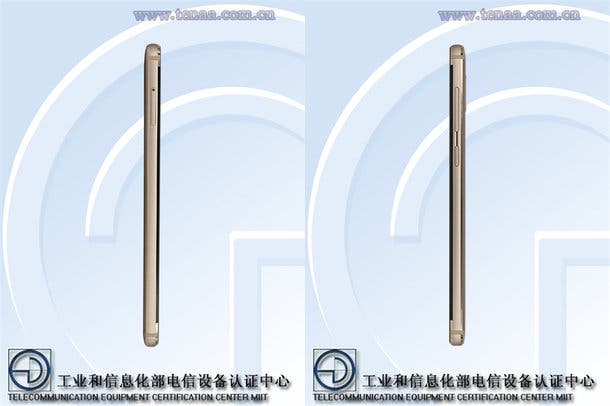 Next Bluboo Dual showing off fingerprint scanner features on video