It seems that Huawei is on fire during the past few months, unveiling one phone after another, showing no mercy to the other manufacturers. Honor V9 was the phone of the… day today, with the huge phablet being unveiled during a special event held by Huawei. 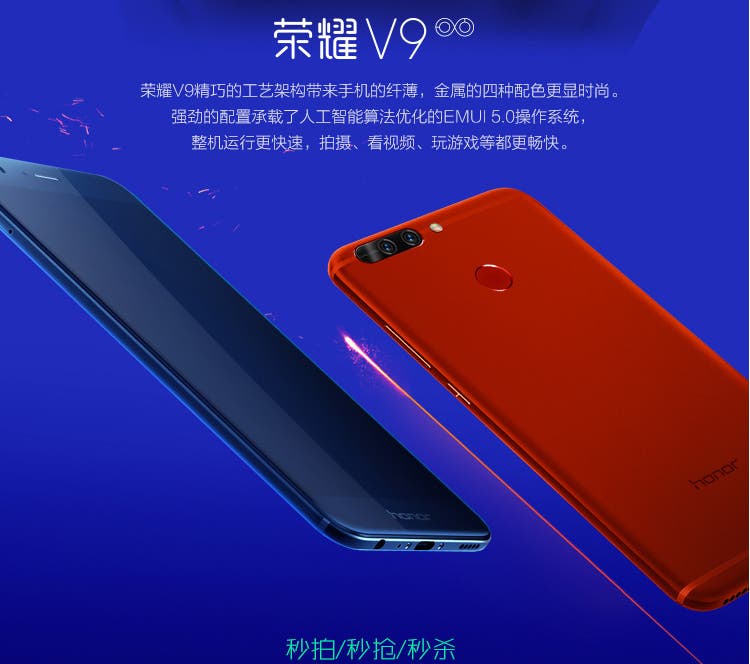 The impressive flagship model is powered by a HiSilicon Kirin 960 processor, along with Mali-G71 graphics and it is available in two versions: with 4GB or 6GB LPDDR4 RAM and 64 or 128 GB of expandable storage. It has a bright 5.7-inch TFT LCD display with QHD (1440 x 2560) resolution and packs an impressive 12MPixel dual camera on the back with f/2.2 aperture and dual LED flash. The camera has a laser focus feature that enables the user to create 3D models by using it and then printing them with a compatible 3D printer! 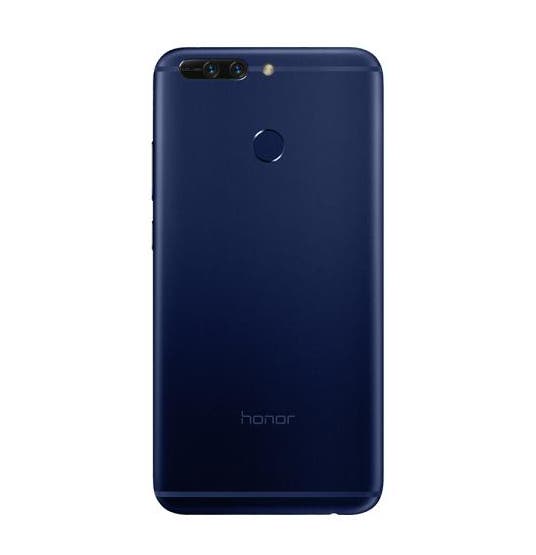 If you wonder about pricing details, we have them as well:

The Honor V9 will be available in 4 different colors ( Gold, Red, Black and Blue) and it is expected to hit stores on Feb 28. What do you think about it?