After the huge success of the Ulefone Power which has been selling very well for over a year now, the Chinese manufacturer is ready to release their next mammoth battery phone, i.e. the Ulefone Power 2 with different upgrades over the predecessor. 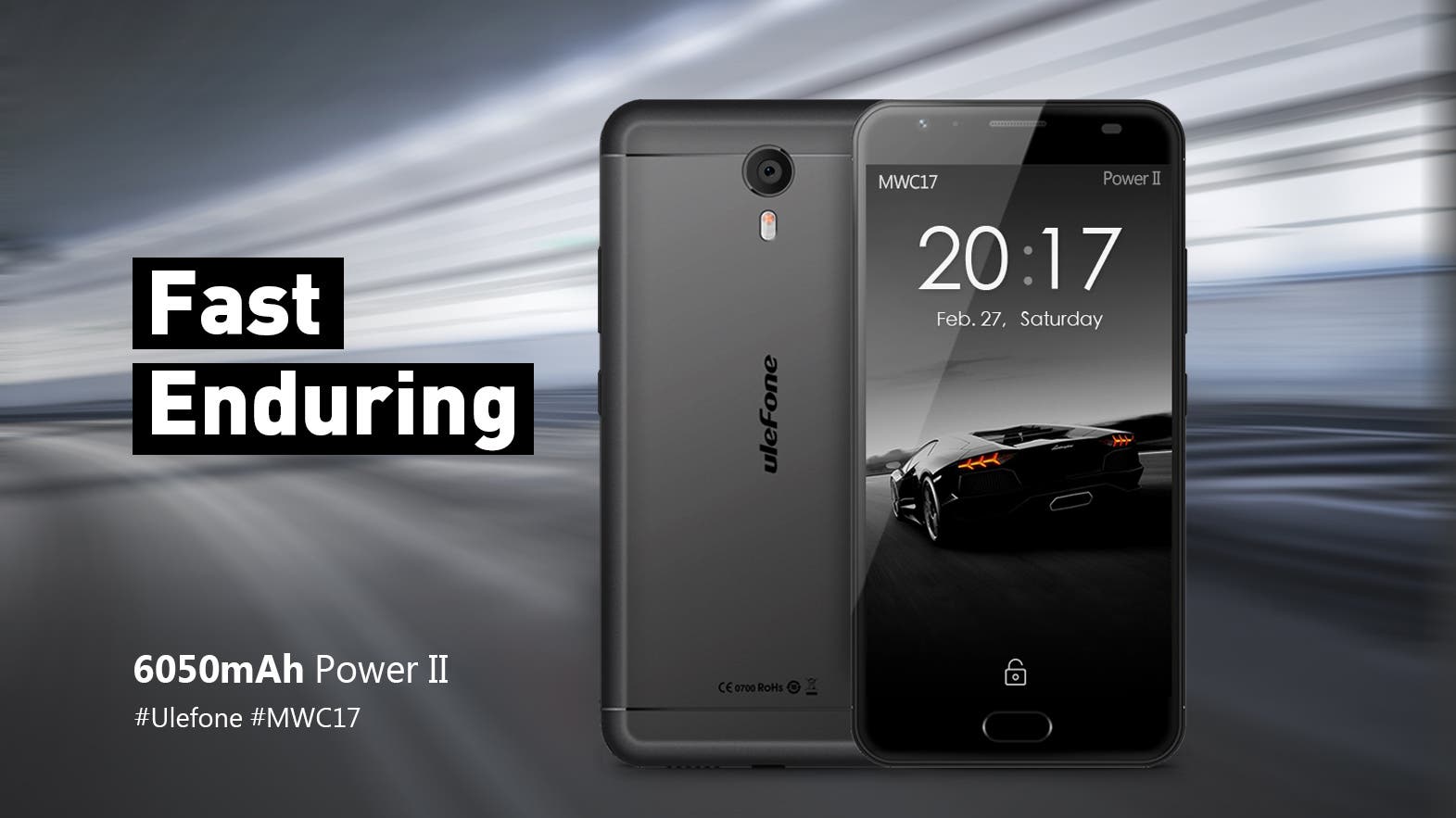 As we hear from Ulefone, the upcoming Ulefone Power 2 will equip a 6050mAh battery, so capacity stays the same, but this time it’ll come from Sony’s latest generation of electric cells, which will give a more stable output and a better energy management.

Where we’ll see a definitive upgrade is the amount of RAM, the Power 2 will feature 4GB of RAM against the 3GB on the older generation. The internal storage will be also increased to 64GB, no word on expandable storage yet.

Design-wise, the phone’s body will be now made of metal, abandoning the plastic back cover of the predecessor. The fingerprint scanner will be placed on the front home button.

We still don’t know what CPU Ulefone will pack on the Power 2 but we expect an improvement over the old MediaTek MT6753. We’ll find out more about this device, Gemini Pro and Armor 2 later this month at their official MWC event where they’ll be attending from February 27th to March 2nd.

For more info, you can visit Ulefone’s official blog.