Xiaomi’s Mi 5 came out a year or so back, but the Chinese brand is keen on continuing the lineage with the Mi 5c. We’ve talked about the Mi 5c extensively in the past, and there’s more to cover today.

Earlier today, another leaked photo of the phone made it to the fore. I’ll admit it, I’ve developed a liking for the Mi 5c since the time it started leaking (around 4 months back)… and the latest photos only make the point stronger. Have a look to know what I’m talking about! 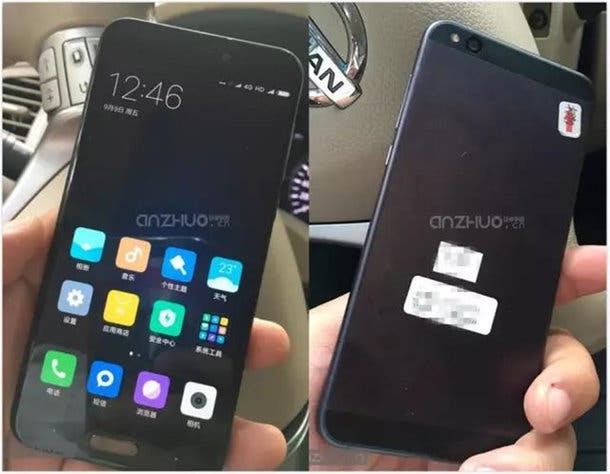 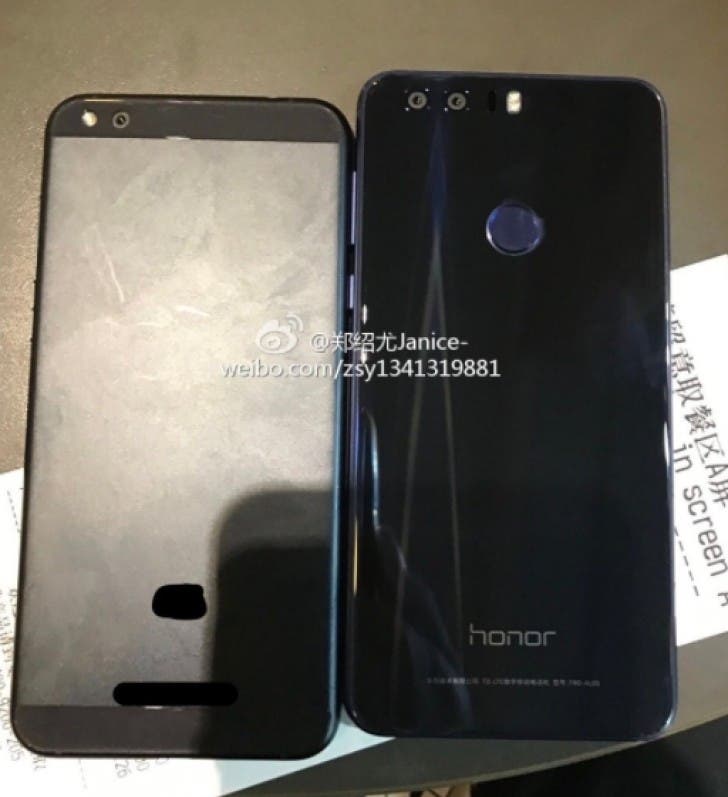 As you can see from the photos above, the Xiaomi Mi 5c does look like a phone that your eyes don’t mind looking at!

The fact that it looks pretty much the same size as the Honor 8 right next to it suggests that it’ll have a 5.2-inch display (that is, unless Xiaomi give it the Mi Mix treatment and slap a 5.5-inch panel in the same amount of space). Either way, we don’t mind it at all.

The matte black also seems to go well with the metal, despite giving a bit of an iPhone feel. Previous reports have suggested that the Mi 5c will come with the upcoming Pinecone series of in-house Xiaomi processors… we should know soon enough.