ZTE have announced a new low-cost dual rear camera phone in the Blade V8 Mini. The phone doesn’t have an official price tag yet, but it’s expected to sell at around the $200 mark.

The Blade V8 Mini is powered by the Snapdragon 435 with 2GB of RAM, and features a 2800mAh non-removable battery. It also features a 5 mega-pixel camera in the front in addition to the 13 mega-pixel + 2 mega-pixel combo on the rear.

It supports 3D shooting and allows you to refocus pictures. The 5-inch screen on the phone has an HD resolution of 1280 x 720p. 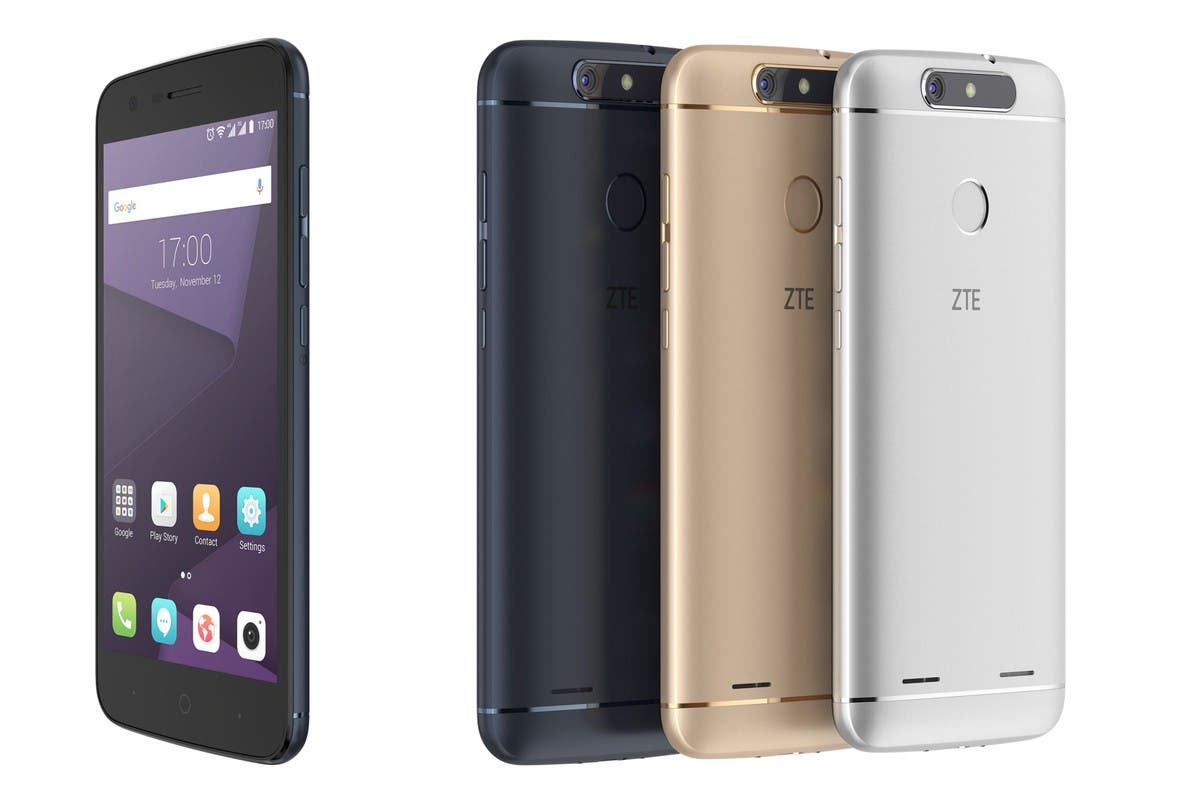 The Blade V8 Lite, on the other hand, comes with a MediaTek processor, with 2GB RAM and 2500mAh of battery. It features an 8 mega-pixel single rear camera.

The Blade V8 Mini will target markets in Asia Pacific and Europe while the Lite will mainly be looking at European markets in Italy, Spain, and Germany, according to Android Central.

Next Huawei P10 could launch in Malaysia 8th March