China’s Huawei have introduced the latest version of their Android fork, Emotion UI 5.1. The update focuses on performance and stability.

The update will debut with the Huawei P10 and P10 Plus smartphones, both of which were introduced at MWC 2017 also. You can read about them here. 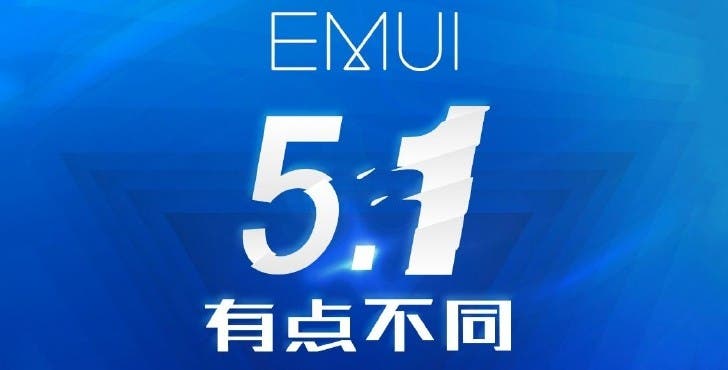 Besides features such as Ultra Memory and Ultra Response, the update will allow users to use the physical home key as the back (tap), home (hold) buttons (similar to the implementation on Meizu phones and the recent ZUK Z2). You will also be able to swipe across the button to switch between apps.

Ultra Memory is a rather interesting memory management feature. It’ll learn from your habits and use statistical info to clear the memory and launch apps from cache. Ultra Response, on the other hand, is a low-level upgrade that will allow faster touchscreen response.

According to Huawei, Emotion UI v5 is currently catering to nearly 12 million users, who are now expected to benefit from this rather significant software update.