To be very honest, Lenovo’s phones have hardly excited us too much. But this was before ZUK came out, and the ‘mid-range flagship’ revolution took place. Since then, things have taken an interesting turn.

The ZUK Z1 was a phone that appealed to a very niche consumer set. And although it may not have the massive sales numbers to show for it, the Z1 did sell fairly well.

We’ve reviewed the Pro before, and let’s take a deep look at the Z2 today.

The Lenovo Z2 Plus/ZUK Z2 (referred to as the ‘Z2’, here on) isn’t the biggest or the sleekest phone you’ll come across this year. It’s rather thick, and definitely way smaller than most phones that you see in the market today. This is thanks to a 5-inch display that you’ll find on the phone.

What this means is that the Z2 doesn’t look like the best-looking device in photos or in real life for the first time. However, the phone is extremely ergonomic and easy to use. The small screen size means that the fingerprint scanner sits in the front, on top of the home button (which has a bit of its own story). 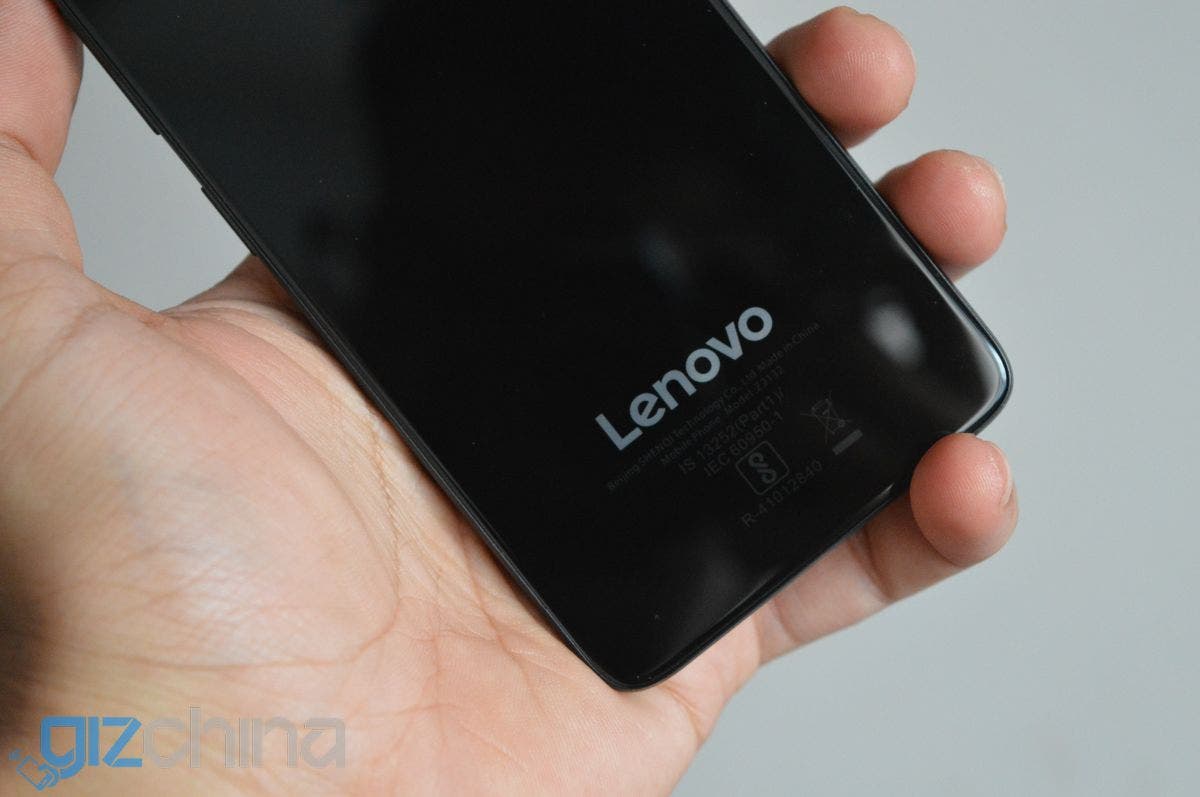 The rear of the phone is all glass, which is a bit of a problem. Problem because: (i) when laid flat on the back, the suction means it’s a little tough to pick up and (ii) it looks great, and every fingerprint mark left on it is an OCD disaster.

Jokes apart, the number of design elements on the Z2 are way fewer compared to what we’ve grown used to seeing. And this certainly work well, especially with the small form factor.

Subtle Lenovo/ZUK branding on the rear combined with regulatory markings on the bottom rear of the phone make for all the printed content on it… none of which is ‘in your face’ kind, unlike some other phones.

I’ve been told by a few people that happened to see the phone that it looked a lot like the iPhone (I don’t think so, however). Anyway, it’s up to you to decide if that’s a good thing or not.

The metal frame around the circumference of the phone has a subdued sense to it. While it does look that it adds some much-needed toughness to the structure, it doesn’t add any bling whatsoever. It’s black, and on top of that, it’s fully matte. It’s a bit of an extreme choice, but I believe a smart one because it’ll likely appeal to people who are the target audience for the Z2. It also is in stark contrast to the rest of the phone, which is quite shiny in fact.

Overall, we’re very impressed with the build and design of the Z2. There’s no real squeaking or anything, and no fancy additions that add overhead.

To spoil the review a bit, it’s one of the best sub-$300 Chinese phones we’ve had our hands on this year. Specs are top-notch, and more often than not, they do translate into real-life performance.

The phone ships with ZUK’s fork of Android, ZUI. The good thing is, the fork isn’t very far from stock Android, with visual tweaks and real feature additions. One of the main attractions of the phone happens to be the U-Health app, which basically aims to replace your Mi Band or similar. It works really well in my opinion — I had a chance to compare it with the activity tracker on the iPhone 6S, and the Z2 was right up there. 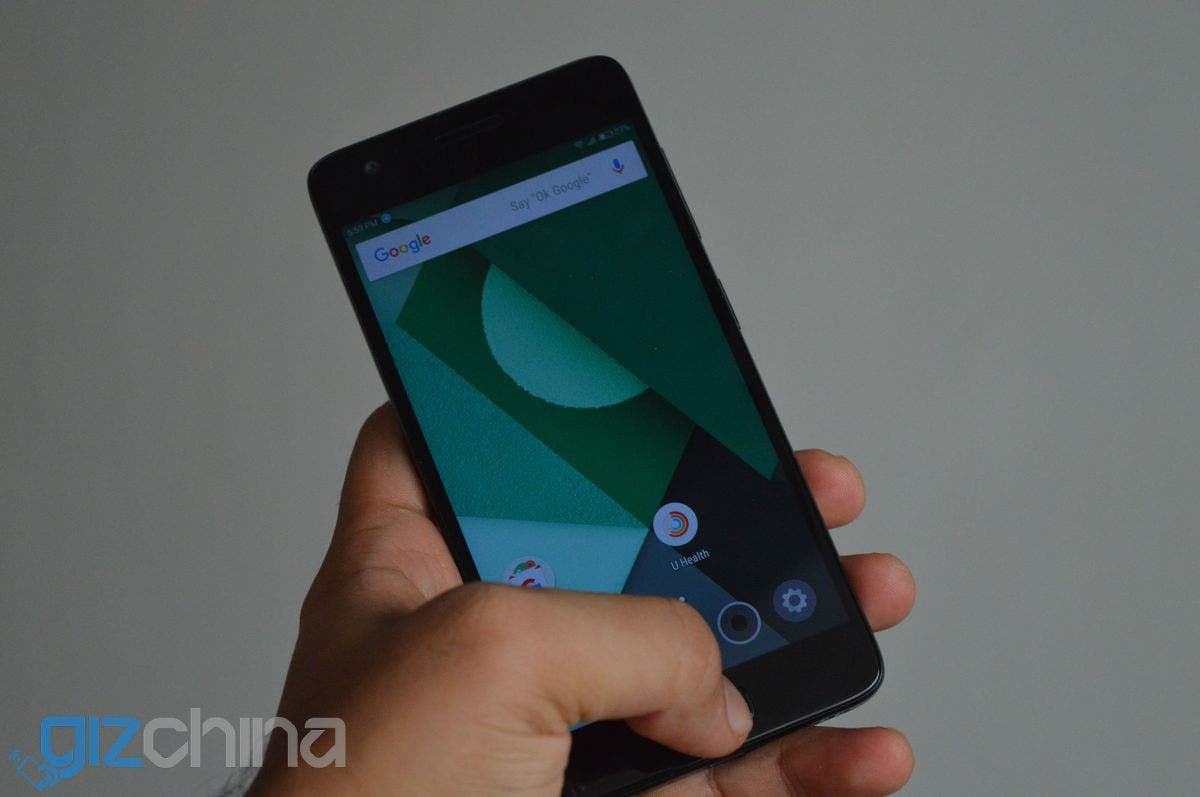 In more ways than one, the Z2 is a phone that’s easy to miss. It’s not extravagant in any manner, and yet manages to impress almost all the time.

The 4GB RAM on the phone feels like it’s enough for most average users. I’ve often had tonnes of apps running in the background, mostly without any issues. It’s only when it’s been a while (a week) since a reboot when the phone starts showing signs of fragmentation in memory.

Moving on, the display on the phone is a 5-inch panel with 1920 x 1080p resolution. While it’s not bad by any standards, I’d have to concede about the display being a minor weak link in the phone’s otherwise stellar set of specs. The display can sometimes be hard to use in the sunlight, which is mostly thanks to the reflective coating on top.

The fingerprint scanner is a delight to use, especially with all the features Lenovo/ZUK have embedded into it. By default, tapping on the button will act as ‘back’ while pressing it will take you to your home screen. Besides that, everything else is configurable. You need to spend time getting used to it alright, but once done, you end up saving a lot of time.

The config we have with the Z2, besides tap (back) and press (home): tap and hold (recent apps), press and hold (Google Now), double press (dialer) and swipe (to swipe between recent apps). Again, it does take time to get a hang of it, but it’s worth investing the time. Meizu users, however, will feel at home with this feature for the most part.

Battery life, again, has been impressive. We’ve managed to get over 5 hours of screen on time almost each time, which is something you don’t often get to see on phones of today. A bit of a tradeoff, because the phone isn’t the thinnest you’ll find, but certainly worth the extra couple mm of thickness! 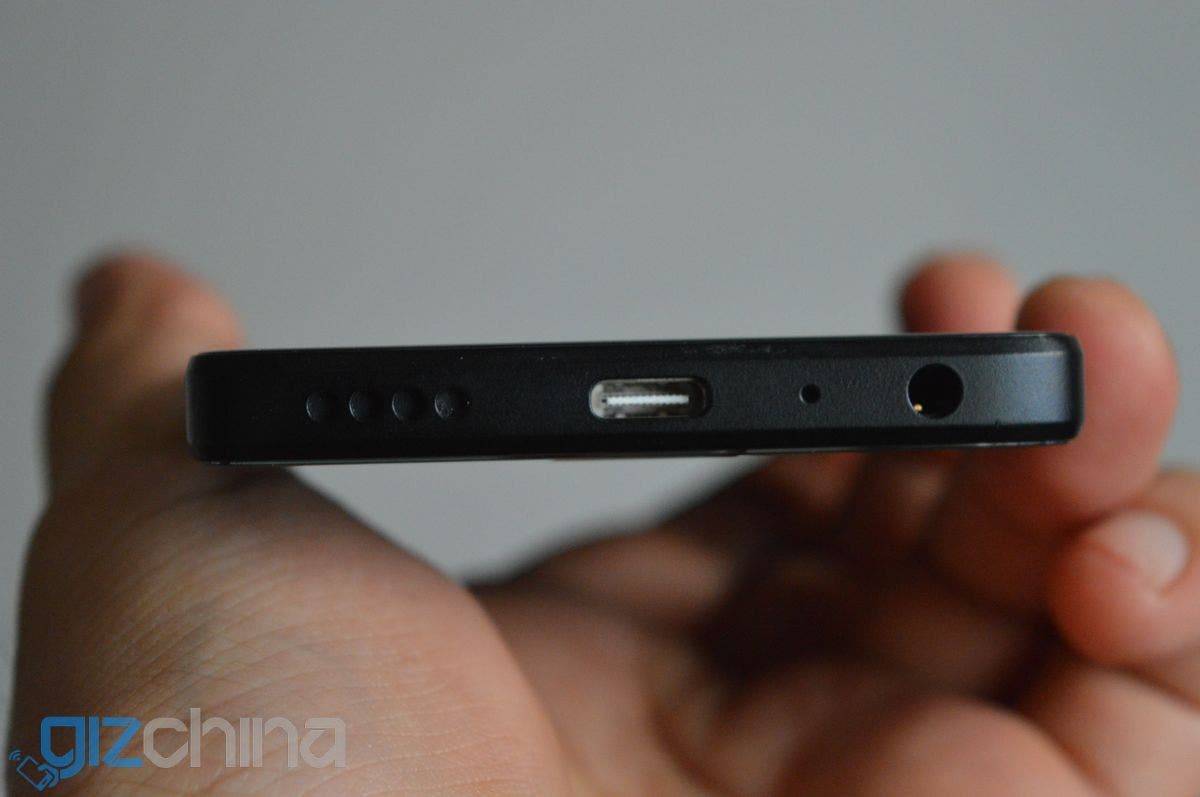 A little disappointing is the sound output on the phone. The bottom mounted speaker is in a nice position to deliver some proper sound output, but often you’ll find it lacks volume. While I have no complaints about the sound quality, the volume does leave a bit to be desired. Perhaps something that can be fixed with software? Maybe… but I wouldn’t bank on that happening.

The phone has a very potent camera, but with some shortcomings. The camera app is easy to use and can take some really really nice photos in daylight… but the camera can struggle a bit in darker situations.

Another bummer is the lack of a manual mode. Heck, there’s no slow-shutter too, which is something we’ve grown used to even on cheaper phones. There’s certainly room for improvement, in that case. 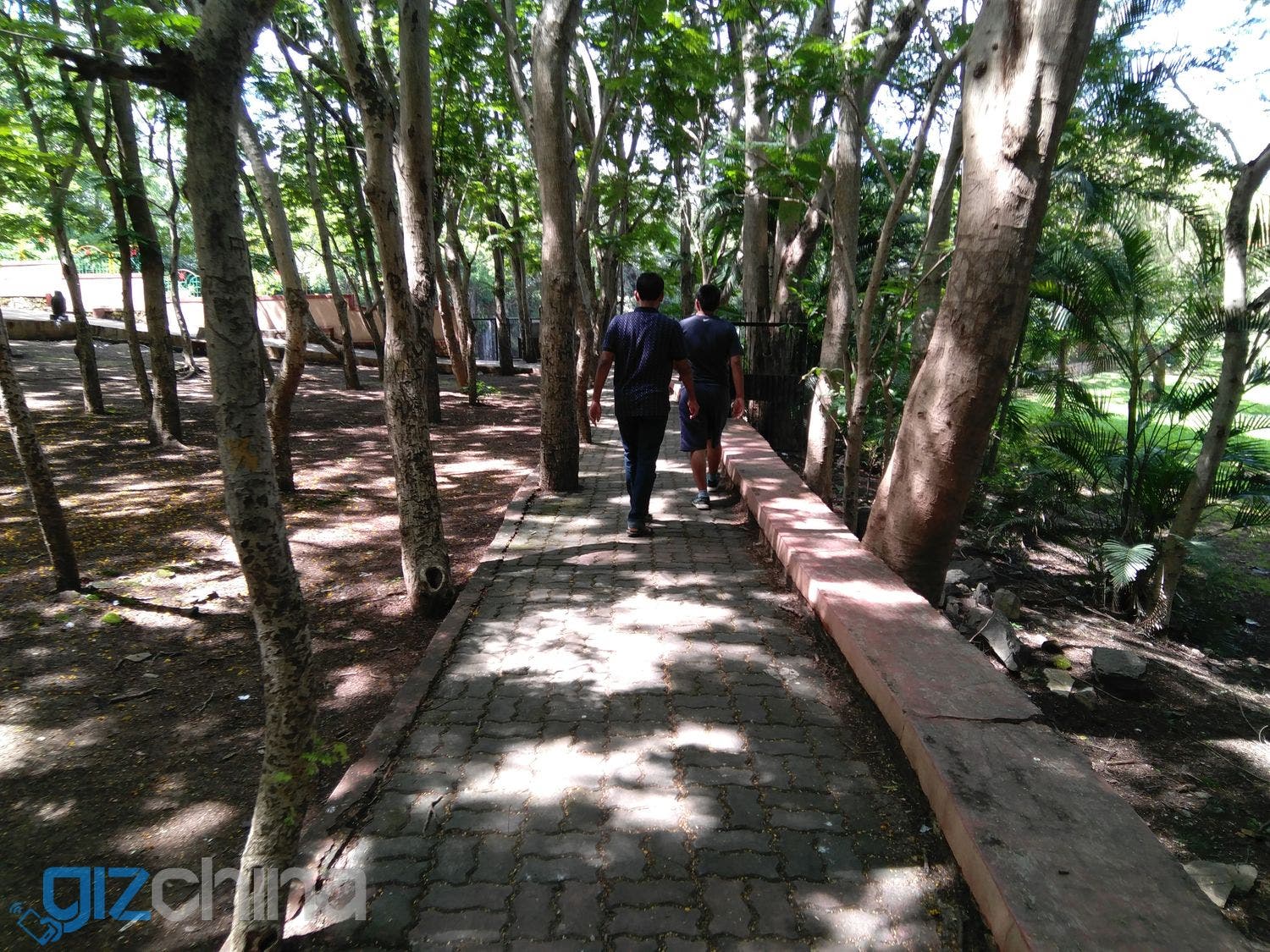 What we feel: The Lenovo Z2 Plus / ZUK Z2 is a really nice phone in almost every aspect. It’s only the multimedia side of things where you can expect a bit more; but besides that, at the asking price, I doubt if there’s anything better in the market.

What we’re hoping to see: Some frequent software updates that fix the speaker, and hopefully the camera. While the camera isn’t bad for what the phone costs, it’s not up to the level of the components around it.

Despite that, in all, the Z2 is definitely a phone that’s worth the money.

The ZUK Z2 can be bought here for around the $250 mark shipped. Buyers in India can get the Lenovo Z2 Plus from Amazon.in.

Next Why is the new UMI device named Diamond?