These are good news for all of you Samsung fans out there, since the Korean company announced – via a teaser video – that the most awaited Galaxy S8 model will be unveiled during this year’s UNPACKED Event that will take place on March 29.

In case you don’t remember, until last year every Mobile World Congress exhibit hosted a special Galaxy event where we used to see the new flagship models – but not this time. It seems that the Galaxy Note7 fiasco has made Samsung officials to postpone the UNPACKED event and schedule it for almost a month later… 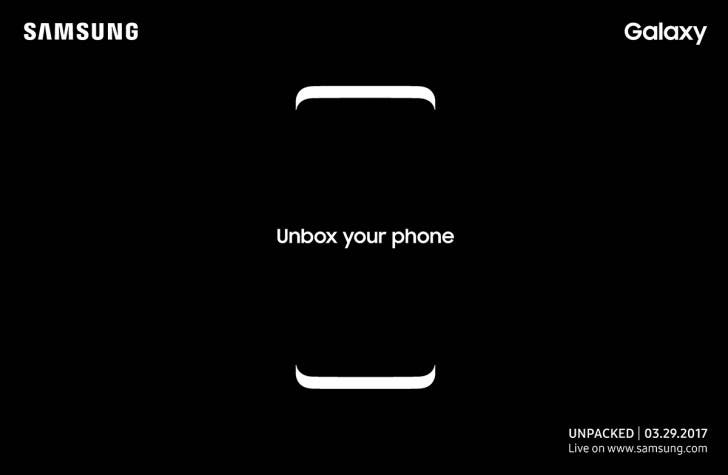 But Samsung was not absent from MWC 2017 today, since the company presented the Galaxy Tab S3, an Android tablet and Galaxy Book with 10.6” display and a bigger one with 12” diagonal, the latter running Windows 10 and coming with a keyboard and an S Pen out of the box.

The most important thing of all however was the time when Samsung’s Europe CMO, Mr. David Lewis, presented the Galaxy Unpacked event with a short video, confirming the date of the event (March 29) at 11:00 EDT/17:00 CET.

Are you ready for it?

Previous Nokia 3310 is here, with improved design and 31 days of standby time!

Next Huawei Emotion UI 5.1 introduced with a focus on performance, stability