As you all know, the MWC (Mobile World Congress) of Barcelona is the most important event in the whole year for mobile technology. It features all the best brand in the world that want to showcase their latest products. Well, this year there’s a new Chinese brand which wants to get some global interested, we’re talking about Vernee! 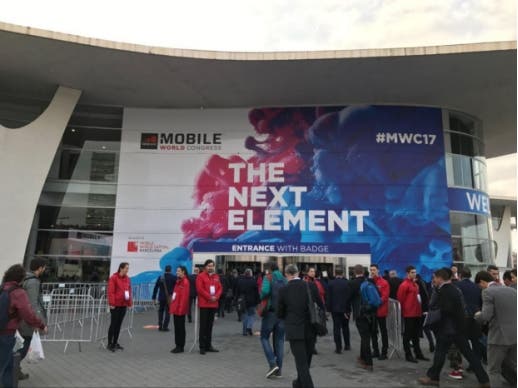 Vernee have began their process to becoming an international renown brand by attending this year’s MWC. They’ll be showing all their four existing products on the market that go from the Vernee Apollo and Apollo Lite to the Thor and Mars.

In addition to that, we’ll also see two new flagships from the young Chinese phone maker that will be unveiled in Barcelona.

Vernee released some photos of their booth which we can see below. We have to say they went all-in with the design of their space, it does look pretty. 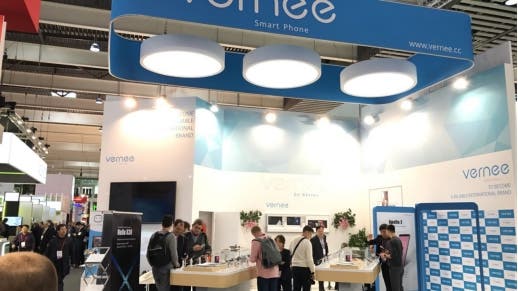 As you could imagine, attending wasn’t cheap. Their booth is also placed next to bigger more renown brands, thus allowing them to get a bigger press attention. 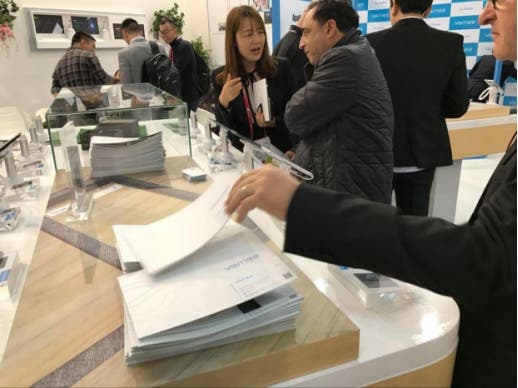 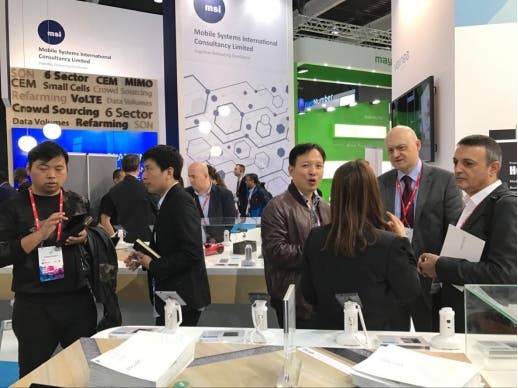 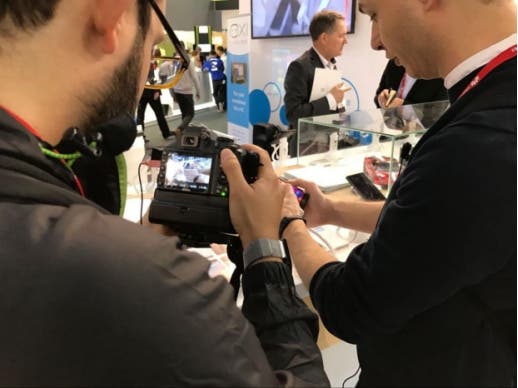 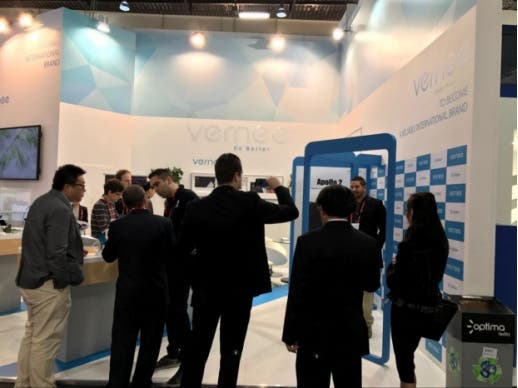 Giving how much this might have costed to Vernee, we sure hope the new devices they announce will leave a mark!

More info will be available at Vernee’s official website when time is due.