Xiaomi will begin sales of the Mi5C later today in China, their first phone with a self developed processor.

Xiaomi unveiled the Xiaomi Mi5C a few days ago, the latest in a range of Mi5 derived phones but the first handset from Xiaomi that features a self developed processor.

The Xiaomi Mi5C uses the companies own Surge S1 chipset, which in theory should mean that Xiaomi have more control over the software optimisation, Android updates and also should mean that they can be a little more cost effective when compared to using Mediatek or Qualcomm chips.

Later today, Chinese shoppers will be able to purchase the Xiaomi Mi5C in China for just 1499 Yuan. This actually isn’t a bad price for a mid-range smartphone boasting 3GB RAM, 64GB memory, and a 12 megapixel 1.25um pixel rear camera. In fact the rear camera performance is extremely good, just look at the sample photos here. 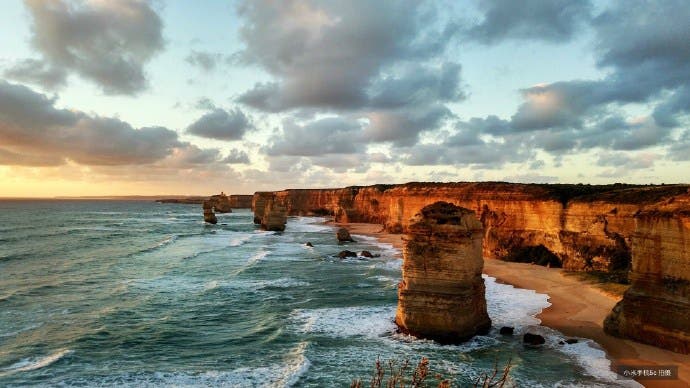 The 7.09mm handset also gets a 2860mAh battery fast charger, 5.15-inch display and fingerprint scanner built in to the physical home button.

Next BREAKING: LeEco lays off 85% workforce in India, may exit the country!