LeEco entered India with a bang in early 2016. Since then, the phone maker has given fair competition to homegrown and Chinese companies — including Xiaomi.

We heard a few months back about how LeEco was having a cash crunch. According to reports, things haven’t improved too much, and the company may have to exit India. 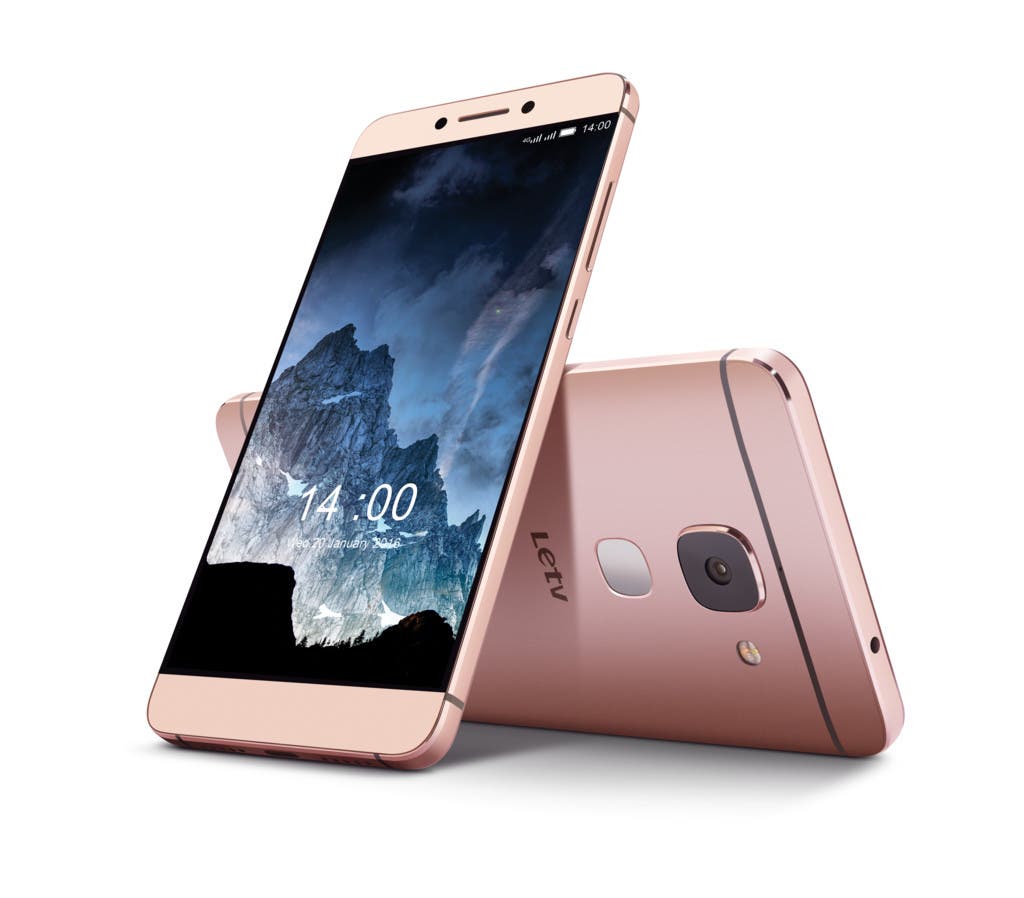 LeEco have fired 85% of their India workforce, including letting go two high-profile execs. There were reports of Atul Jain, chief operating officer of smart electronics business having left the company a few weeks back, but that has indeed happened now.

According to industry insiders, the huge advertising budget (80 cr INR or $12 million per month) combined with the declining sales (which were a consequence of the demonetisation in India) have led to problems inside the company.

LeEco India chief operating officer Alex Li confirmed the exit of the two senior executives with The Economic Times, but denied any plans to exit the market.

We should hear more on this in the coming weeks.

Next DEALS: Coupon codes for Snapdragon and MTK Redmi Note 4!