I guess you already know that Xiaomi has decided to work (once again) with renowned French designer Philip Starck for the next MIX model, in order to secure a most prominent design for the upcoming Xiaomi Mi MIX 2 model. 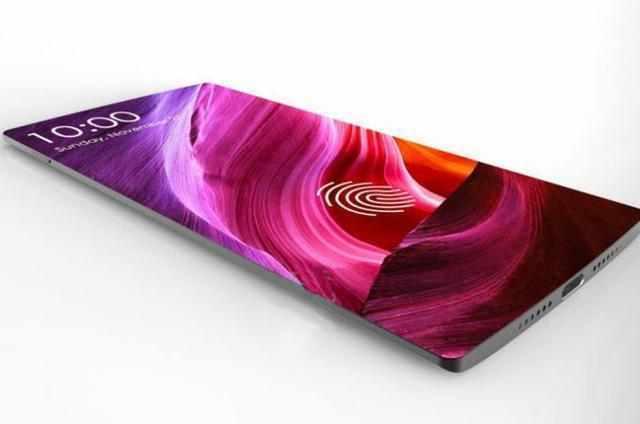 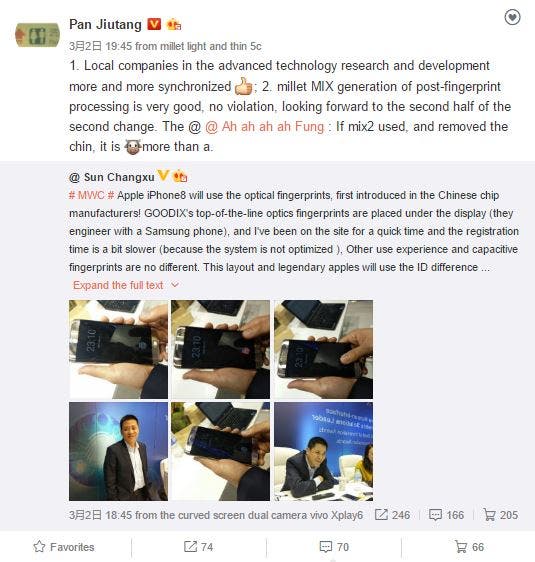 According to the well informed industry analyst Pan Jiutang, the new MIX 2 is expected to be unveiled sometime in the second half of the year, probably next fall. Apart from using the next-gen in-display fingerprint sensor, it is expected to offer larger screen/body ratio (larger than 91.3%) and even better build quality.

Next Xiaomi Mi 6: we've got all the news on its release date and specs