It’s not strange for flagship models to go under scrutiny. In fact i think it’s necessary in order for us to understand what we… intend to buy or not. Huawei P10 is one of this year’s hottest smartphones and one of its biggest features is – no doubt-  its dual-sensor camera system which includes a 20-megapixel RGP sensor and a 12-megapixel monochrome sensor with f/2.2 lenses, OIS and laser autofocus. 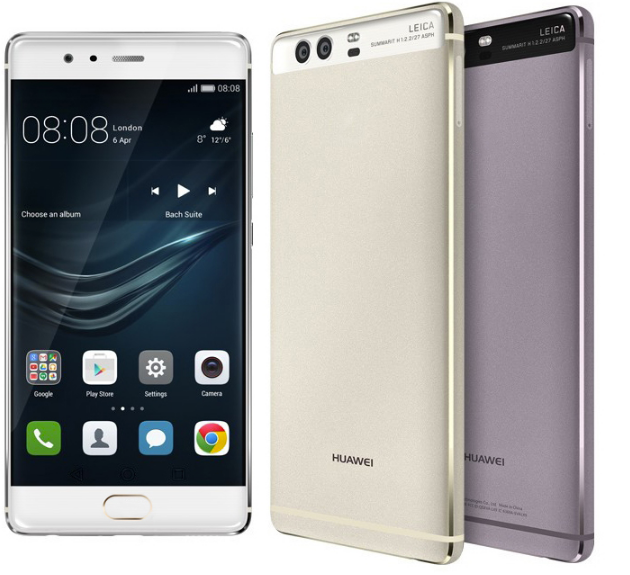 What better idea then than to put its dual camera to the test? The P10 was put through the really demanding DxOMark camera benchmark tests and managed to score an “average” of 87 points. According to the verdict its dual camera setup performs well in even extreme low light and offers good white balance and color rendering, good texture preservation, along with accurate autofocus.

However things weren’t that great with its videos, an area that a lot demanding users find as vital today. The device offered really good videos with decent exposure, autofocus, and detail preservation, it wasn’t that good in low light conditions or in video stabilization. This score (87 points) puts it behind Google Pixel (89) and last year’s Galaxy S7 Edge (88) but thankfully it scores better than irs predecessor Huawei P9 (85).

At least there’s a year over year improvement from Huawei 😉

Next Samsung finalized the acquisition of Harman and it "sounds" great