It’s been fun having again a bunch mid-range Nokia Android phones but I bet most of you still want info regarding the company’s more powerful models dubbed Nokia 7 and Nokia 8, that we should see during the coming months! 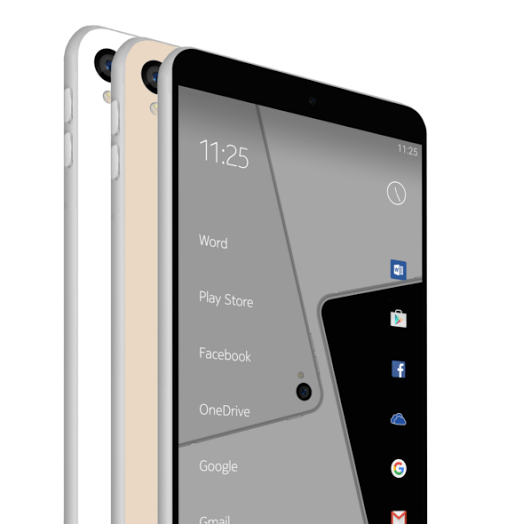 Today’s rumors insist that these two models will be powered by the still unofficial Snapdragon 660 SoC, but the Nokia 8 will come with a bigger screen and QHD resolution, while the smaller 7 will have to make do with 1080p. The two models will have really thin bezels, metallic body with unibody design, they will both pack fingerprint scanners, bigger camera sensors and fast charging support!

One of them, probably the Nokia 8 could have Carl Zeiss optics but both models are expected to be unveiled sometime by May or June.

Oh, note that there are also some rumors regarding a Nokia 9 flagship model, scheduled to hit stores before summet, equipped with Qualcomm’s crown jewel Snapdragon 835 SoC!