The launch day of the upcoming Vernee Apollo X is said to be very close. The phone will sport mid to high-end hardware with its MediaTek Helio X20 CPU, 4GB of RAM and 64GB of internal storage.

Given the inferior specs compared to the plain Vernee Apollo, a question comes to mind: why does this phone exist? And to whom is it aimed? Well, Vernee has some answer for us, let’s hear them out. 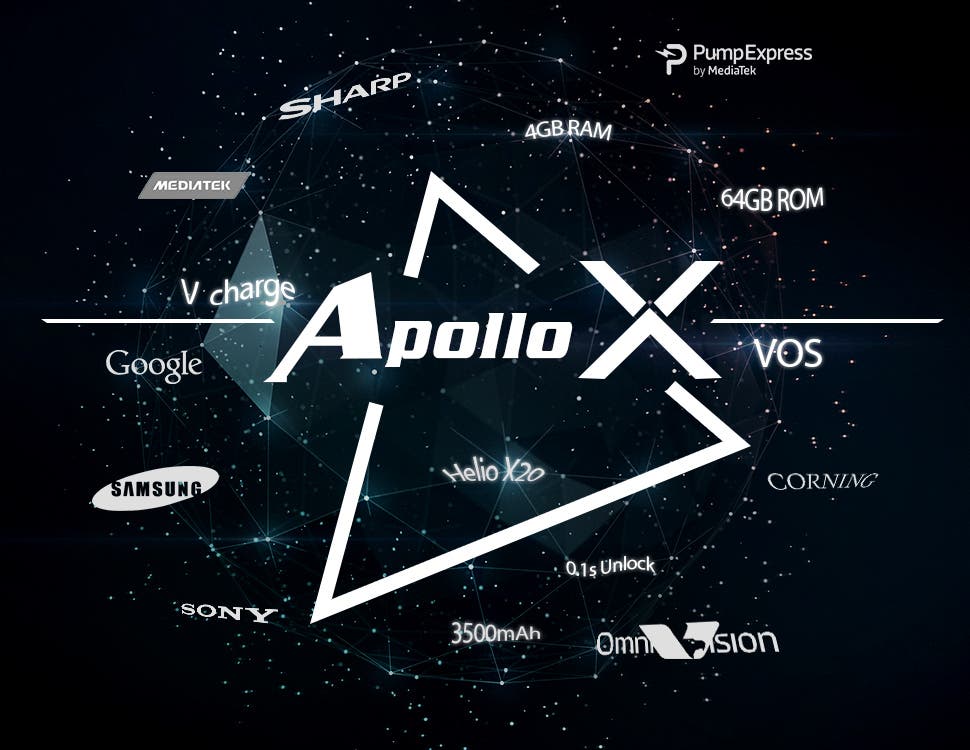 Vernee say the Apollo X was born by chance, it indeed wasn’t even on Vernee’s product plans. But instead it has been created with feedback from their users gathered on Facebook, forums and via email.

Vernee learned that people want a phone that packs high-end hardware, but not necessarily the best, a good camera and an attracting design. Customers want more RAM, ROM, an increased battery life and Vernee hopes to satisfy them with this cost-effective device. 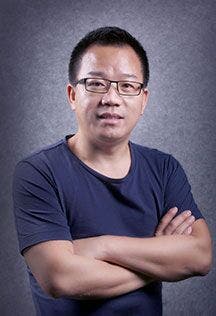 Vernee’s CEO  — Jacky Zou — has deeply taken into consideration these feedback and come to the conclusion that ‘mere high configuration doesn’t necessarily mean great user experience’ and that now they want to release a phone that users actually want.

For once they’ll abandon their slogan ‘Do Better” and mostly focus on making an handset that will sell well and make their customers happy.

Coming back to the phone itself, the Vernee Apollo X will sport an all metal (space-grade aluminum) uni-body processed from 3D sandblasting treatment. It will carry the deca-core MediaTek Helio X20 and come with 4GB RAM and 64 ROM (up to 128GB expansion). To make the screen clearer and more responsive, Vernee chose the Sharp IGZO display (5.5-inch FHD). Camera-wise, the Apollo X will house a Sony IMX258 sensor. 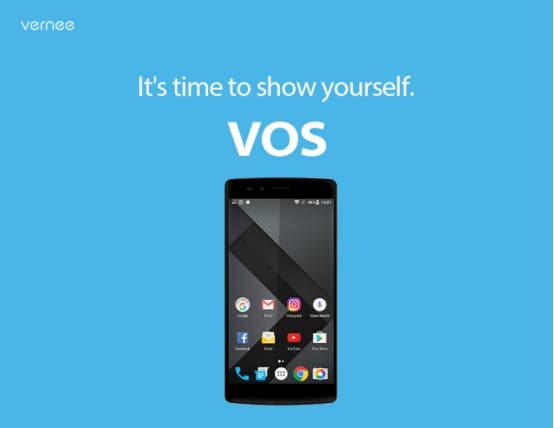 The phone also adopts the leading quick charging solution — Vcharge (9V2A, 18W) —coupled with a 3500mAh high density battery. In addition to that, the Apollo X will be the first phone to run on Vernee’s own operating system — VOS, truly designed for worldwide users. Meanwhile, Vernee also promised to roll out Android 7.0 update for Apollo X when the official shipment starts, its previous generation Apollo Lite will also get this update at that time.

The “X” in the name Apollo X not only stands for mystery, discovery and the pursuit of perfection, but also signifies Vernee’s gratitude towards its followers. Jacky Zou - Vernee's CEO

Jacky Zou also revealed the phone will be costing less than $220 at launch, a very interesting price for a phone with this hardware.

The Vernee Apollo X will be launched within March, so stay tuned for that. If you can’t wait any longer, check out the $90 off deal on the Vernee Apollo Lite over at Coolicool.

Previous ZTE Nubia Z17 mini: is this its front panel?

Next Xiaomi signs deal with Warner Music for its streaming service