Doov aren’t a brand that get much coverage outside of China, but the company has been going for a good few years now and continues to create popular devices for the local Chinese market.

Doov tend to create phones that look a little more stylish than other makes and models, and also tend to focus on camera features.

Over on TENAA a new Doov model has been given network approval and unsurprisingly this new model has a few camera features that are going impress potential buyers.

The Doov A11 is the first dual camera phone (as far as we can tell) the brand has launched. The rear of the phone comes with a central fingerprint scanner with two cameras, one on top of the other above. TENAA lists the rear cameras as a 13 and 8 megapixels. 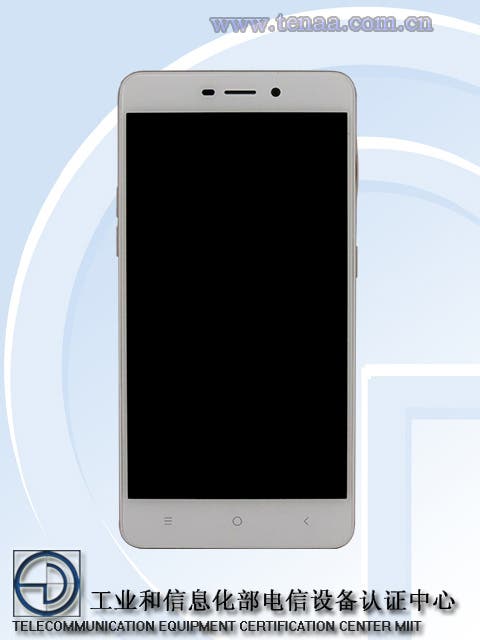 Specs aren’t super high on this phone with the 5.5-inch display getting just a 1280 x 720 resolution, but Doov will offer various options of the handset with RAM ranging from 1GB to 2GB and 3GB. Users will also have a choice of either 16GB or 32GB internal memory.

Other details we can see from the listing is support for micro SD cards, a 1.3Ghz chipset, 3020mAh battery and colour options including rose gold and champagne gold.

As with previous Doov phones, we don’t expect to see this phone on sale outside of China, and even those of you planning to import the handset will have to figure out a way to install Apps on the YUNSO operating system.