One of my favourite phones of all time, the Xiaomi Mi 2S is on the receiving end of some love from the company. The phone which is nearly four years old on the market, has received a rather important software update.

The Mi 2S has now received an OTA to MIUI 8.2. The phone, released in April 2013 as an incremental update to the Mi 2, runs with 2GB of RAM and features either 16 or 32GB of storage. The Mi 2S was a longstanding companion for yours truly — so much so that I gave up my Find 5 for the phone. 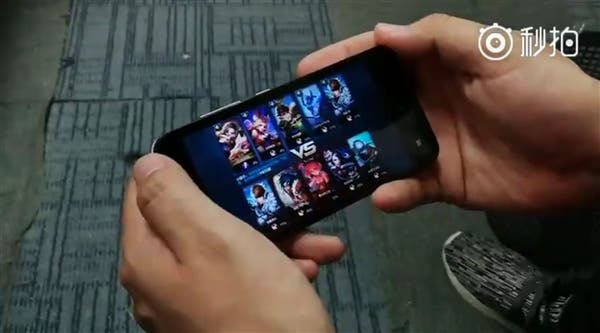 According to users in China, the phone is now able to run mildly hardware-intensive games (by 2017 standards) rather smoothly. Whatever it be, what’s heartening is that Xiaomi have taken the effort to push the update for a phone they stopped producing years ago.

Next LG G6 not coming to China due to low demand?