Is there anything that will surprise us when Samsung takes the wraps off the Galaxy S8 later this month? Probably not, given the frequency with which the device has been rearing its head on the internet in recent weeks. We’ve seen the Galaxy S8 (and Galaxy S8 Plus) in the flesh a couple of times already, and newly leaked images are giving us a closer look at the black version of the device. 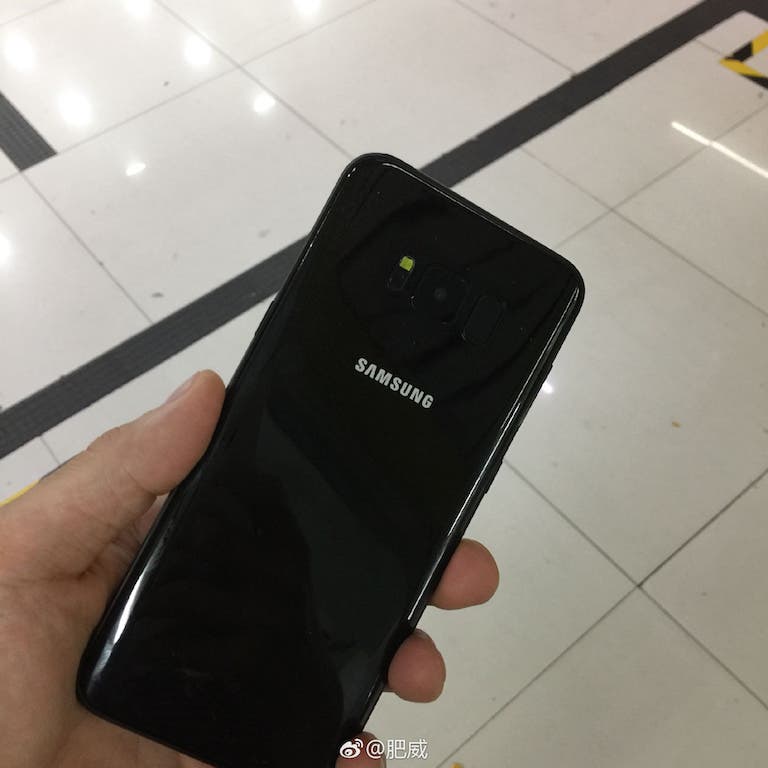 These images don’t reveal anything new but do serve to confirm what we have seen up till this point, including the fact that Samsung is going for a proper black paint job for its flagship this time around. So black that the myriad of sensors that we have seen on the top of the handset in previous leaks are completely invisible here. The single rear camera can be seen with the fingerprint sensor next to it; since the device isn’t on in any of the images, the software navigation keys aren’t visible but are pretty much confirmed to be present on the S8 at this point.

The Galaxy S8 is expected to feature an edge-to-edge display dubbed ‘Infinity’, with support for Apple 3D Touch-like technology if a report from earlier today is to be believed. It will be the first phone on the market to feature the Snapdragon 835, and in addition to black and silver, could be offered in a new violet shade. Pricing will reportedly start at €800 ($845) in Europe.

What do you make of the new pictures of Samsung’s upcoming flagship? 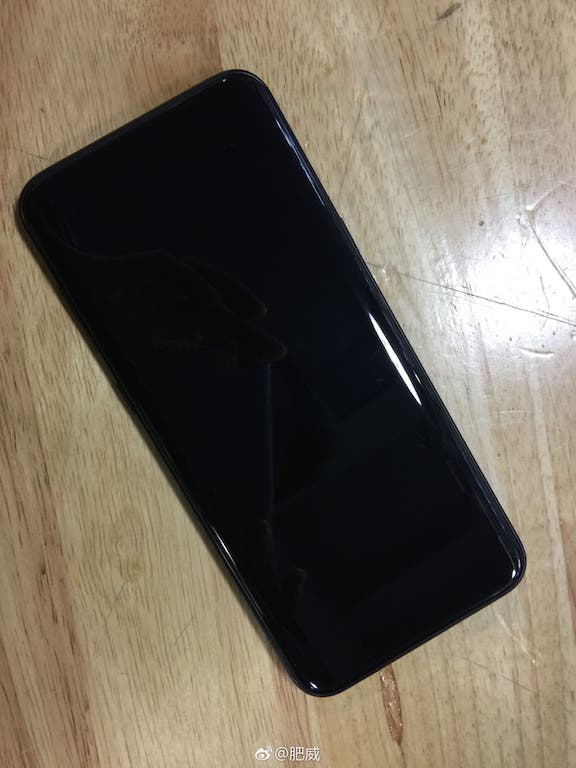