Xiaomi has released an enchanced version of its internet speaker, the Mi Internet Radio. The original version was launched last year but lacked, among other things, a battery.

The latest Mi Internet Radio is a handy little portable speaker that is small enough to get lost in your backpack. It features Bluetooth connectivity and the MiHome app which is available on Play Store can be used to configure the speaker. 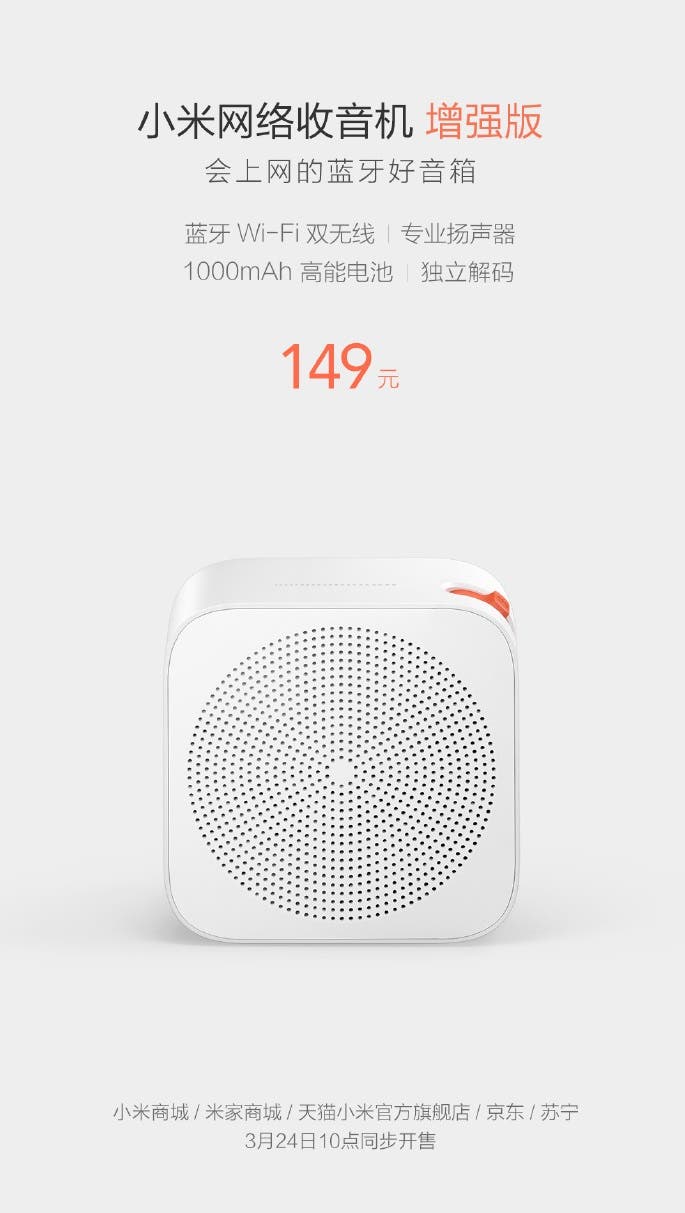 Mi Internet Radio was launched last year at a price of ¥129 which is about $18. At that price point, it should have been no surprise that a built-in battery was not present. Even so, Xiaomi would have picked up hints from its customers and decided to launch a battery powered version of its popular portable Bluetooth speaker.

The new Mi Internet Radio has been priced at ¥149 or about $21 and features a 1,000mAh battery. Xiaomi failed to mention how long the Bluetooth speaker is expected to last but given its small size, the battery should be sufficient for at least 6 hours of continuous playback.

Xioami has always insisted that it is not a smartphone company but a technology company. To stay true to this image they have launched a number of smart home products like this smart sportswear chip that tracks fitness data and this robot vacuum cleaner.

Something tells me that Xiaomi wants you to go run a marathon while a smart vacuum cleaner listens to jazz as it cleans your living room floor. 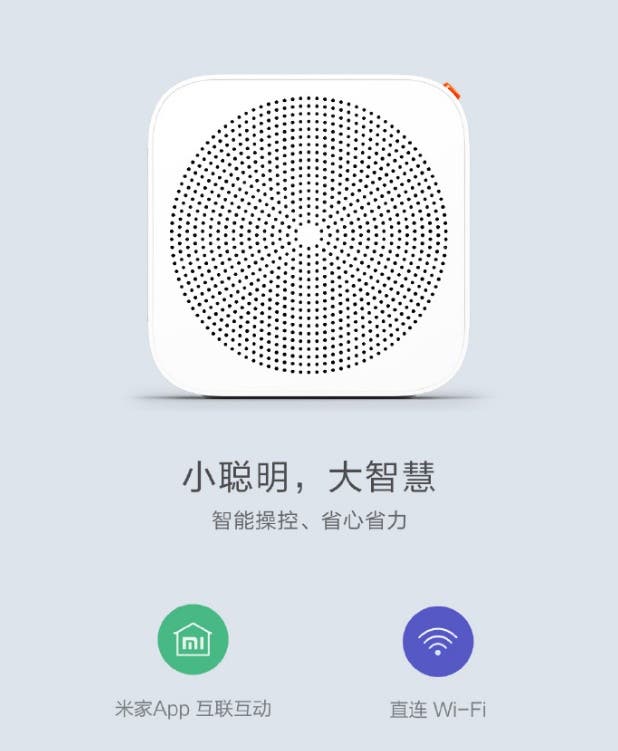