Oppo is still doing great in the Chinese market with their R9S and R9S Plus models, with over 3 million units sold in January according to official reports, and the title of the best selling company among huge competitors like Apple, Huawei, ZTE, Vivo. All of the above however doesn’t seem to impress the Chinese company, and rumors insist that they are working on their Oppo R11 flagship scheduled to be unveiled sometime in the coming months. 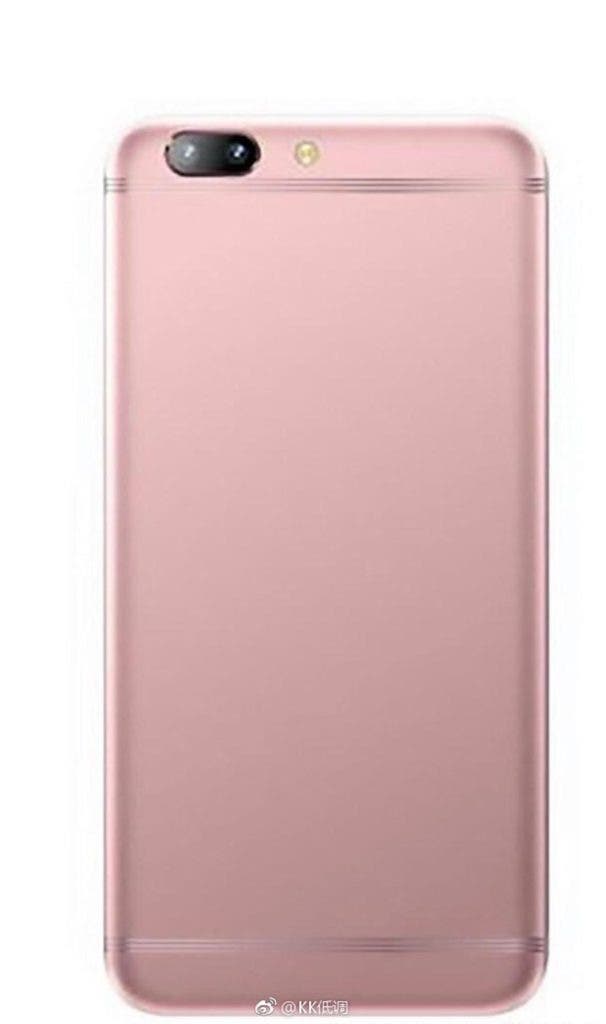 According to the rumors, the upcoming Oppo R11 model will be retain most of the design features of the previous R9S model and it will be equipped with a 5,5 inch display. There will also be a larger OppO R11 Plus model sporting a 6 inch display, but both models will pack dual cameras on their backs and may have dual selfie cameras.

These two new models are expected to feature Oppo’s new showcased technology during Mobile World Congress 2017, which offers an optical 5X zoom using dual camera lenses. The Oppo R11 model will be equipped with the Snapdragon 660 processor which uses the 14nm process and 8 Kryo processors for maximum performance. It is expected to launch sometime during the first days of June so stay tuned until we have more news to share with you.