Just days ahead of the purported Samsung Galaxy S8 launch, LG has been promoting the safety tests it carries out on its own smartphones and smartphone batteries.

Members of the South Korean press were invited to the LG G6 production line where LG carries out rigorous tests on batteries including drop tests and throwing the battery into fire.

“We are testing the quality of the G6 more rigorously, as consumers’ concern about safety is on the rise,” said Lee Seok-jong, chief of LG’s mobile communications global operation group. Shock, pressure, penetration, heat and flammability are just some of the test parameters which enforce the safety of batteries in the LG G6.

“A battery is like a bomb. We do these tests to prevent injuries to people even if the battery explodes,” said Kim Sung-woo, a chief engineer of LG’s product test lab. The list of battery tests is extensive but a few prominent ones are:

Apart from these tests, LG also studies the structural and integrity damage caused by dropping the smartphone. All in all, LG is going no holds barred in promoting its safety and scrutiny standards.

Join GizChina on Telegram
Read Also:  Here's the first hands-on video of the LG smartphone with a rollable display

Samsung is in another ball game altogether. Forget about batteries, even Samsung’s battery factories are catching fire these days! Oh the irony! 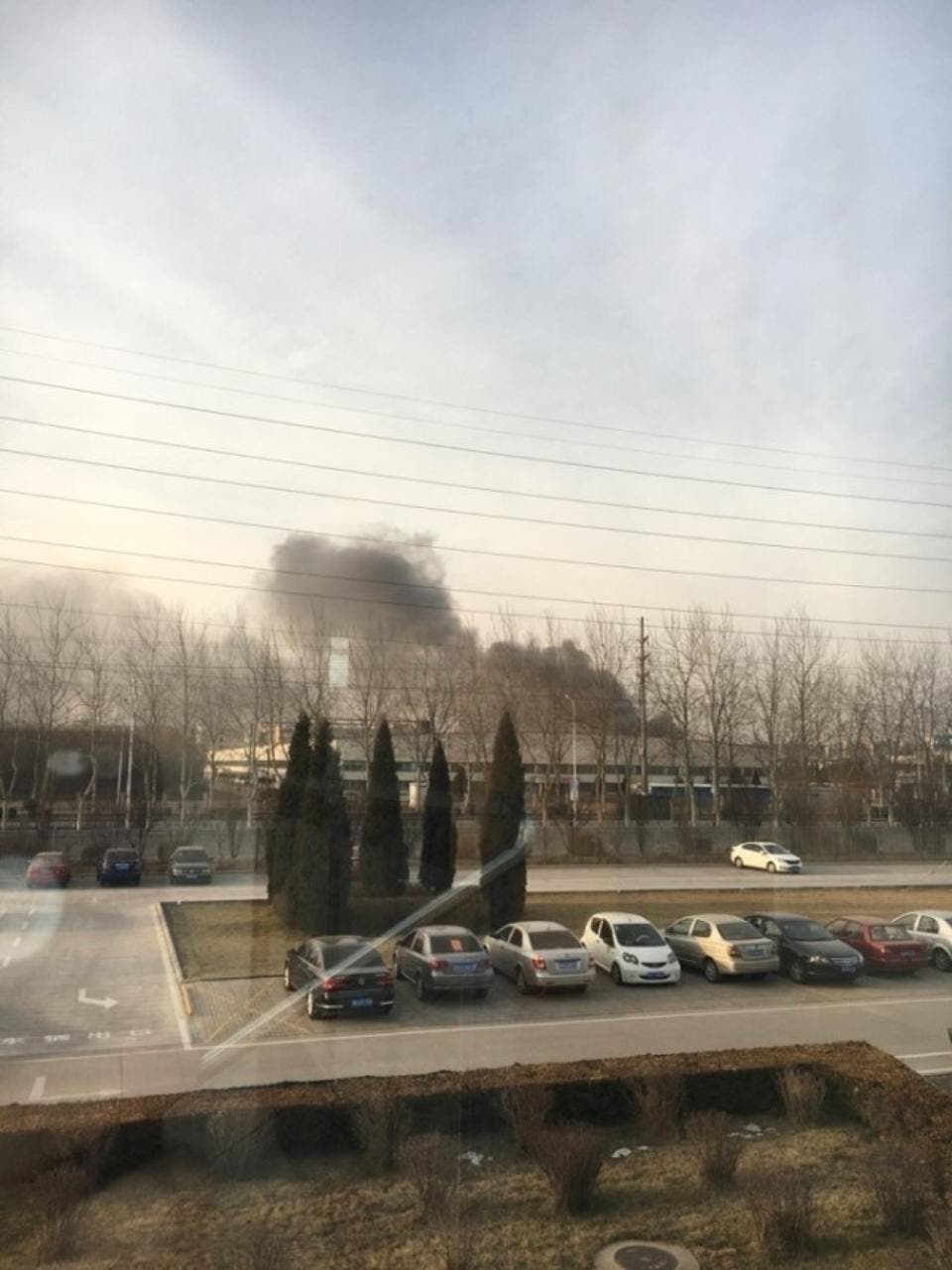 The LG G6 is a $780 phablet and it has been enjoying its fair share of hype and demand. Earlier this month, LG reported more than 40,000 pre-orders within South Korea itself and sold 20,000 units on the day of the launch.