It seems LeEco isn’t out of the woods yet, and the company is trying hard to find ways to improve their financial position along with their restructuring. One of these ways was considered to be the proposed acquisition of Vizio for the price of approximately $2 billion but – unfortunately- this seems to be on a stalemate.

A new report from China however mentions that LeEco – which has been eager to complete this acquisition for the past couple of years- may have reached an agreement with the company but this isn’t going to happen anytime soon, due to certain restrictions on “movement of capital.” 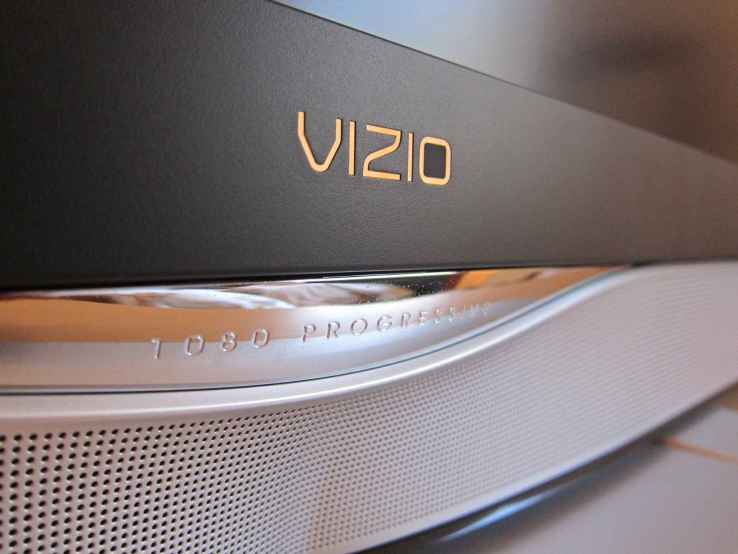 LeEco and Vizio had announced in the summer last year that the deal was on for the price of $2 billion, but since then a lot of things happened: LeEco faced severe financial break-down, the Chinese government refused to sign the deal in time, etc.

Today, several reports mention that the deal isn’t going to happen anytime soon, and that eventually it will be cancelled. LeEco however thinks otherwise: according to a statement provided to TechCrunch, the Chinese company said that  the Vizio deal is “still pending regulatory approval.”

Let’s see what happens in the future…

Next Geotel Note down to $80.99 for last day of Aliexpress festivities