The Oppo Find 9 is going to launch!! Well that’s according to reports from Chinese social media!

It has been a loooonnggg time since a new Oppo flagship has launched, the last one was the Find 7, and now for year we’ve heard rumours that we might eventually see the Find 9 arrive someday.

Well that day might be sometime in the 2nd half of 2017! Apparently Oppo is gearing up to release the much anticipated flagship smartphone in 2 variants before the end of the year. 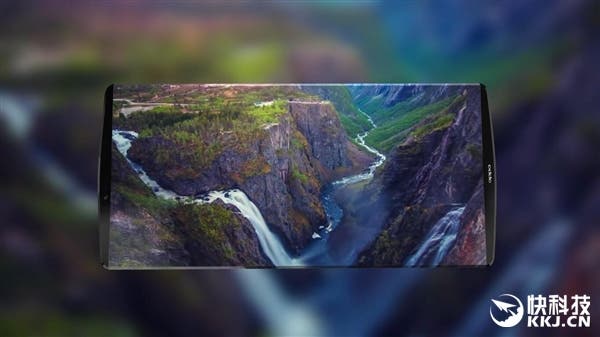 At this stage we don’t know if the design will be similar to current Opportunities phones, or if it will look like previous Find phones or something new. There is also the slim possibility that the Find 9 might be the same phone as the OnePlus 5!

As for hardware we do have a few details to go on. A flagship Oppo Find 9 should come with a 2K display, 6GB RAM, 128GB internal memory and Snapdragon 835 processor. A more affordable version of the Find 9 could get a Snapdragon 653, 4GB RAM, and 64GB internal memory. 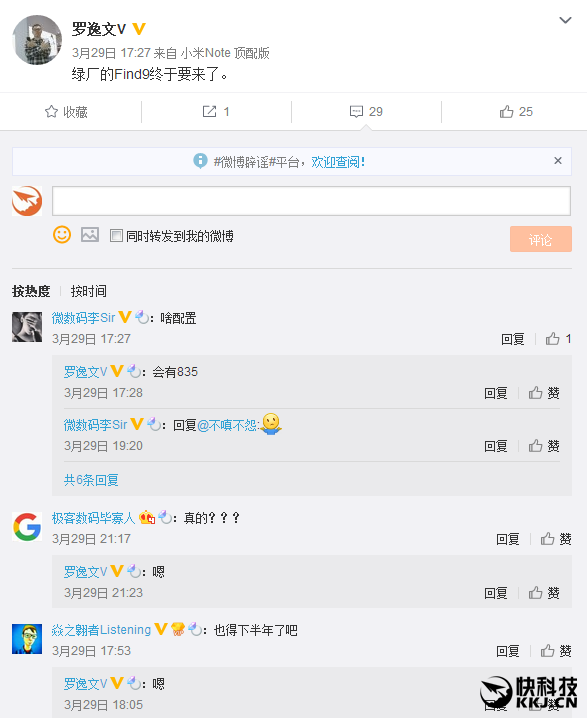 Both variants of the Opposite Find 9 are believed to feature a 4100mAh battery, VOOC fast charger, 21 megapixel main camera, 16 megapixel front camera and Oppo’s new Find OS based on Android 7.0.

Whether or not these rumours will become true we have no idea, but we certainly hope that Oppo does finally release a Find 9 someday how about you?