Roland Quandt leaked the possible prices along with purported specs of the Huawei MediaPad T3 model which will be arriving in three variants with different screen sizes. 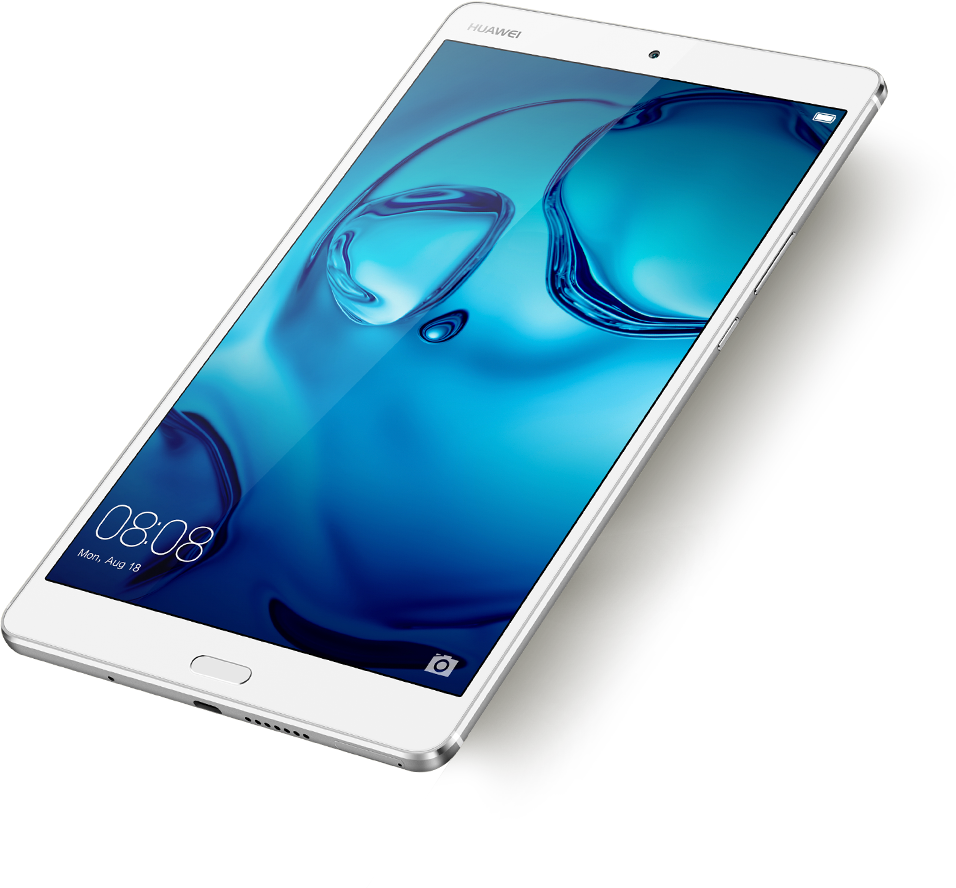 According to the leak, the first model is called Huawei MediaPad T3 and features a 7-inch screen, along with 8 GB of internal storage. It’s a WiFi only model, priced at 129 euros ($137) which makes it the most affordable of the four rumored Huawei tablets that are expected to launch soon.

There’s also a Huawei MediaPad M3 Lite10 variant, coming with a 10-inch display, 3GB of RAM and 32GB of internal storage. This tablet will have a Wi-Fi variant costing 329 euros ($350) whereas its LTE version will probably cost around 379 euros ($404).

Oh, note that all variants will probably be powered by MediaTek processors, a standard choice of Huawei during the past few years.

Previous Meizu Working With Texas Instruments On Own Chipset?

Next Huawei Matebook appears on Geekbench with 8GB RAM!